The high school girls water po­lo season seems set up for an ex­citing conclusion after eight East County teams gained entry into this year’s San Diego Section playoffs, including four teams with top four seeds to place them among the favorites to beat in their respective divisions.

Valhalla (eighth), Grossmont (10th) and West Hills (11th) all earned seeds in the Division I playoffs and were set to participate in first-round games on Tuesday, with winners advancing to Satur­day’s quarterfinals.

Helix, which enters the play­offs as this year’s Grossmont Hills League champion (10-0 in league), will play either fifth-seeded Clairemont or 12th-seed­ed Torrey Pines in Saturday’s quarterfinals. 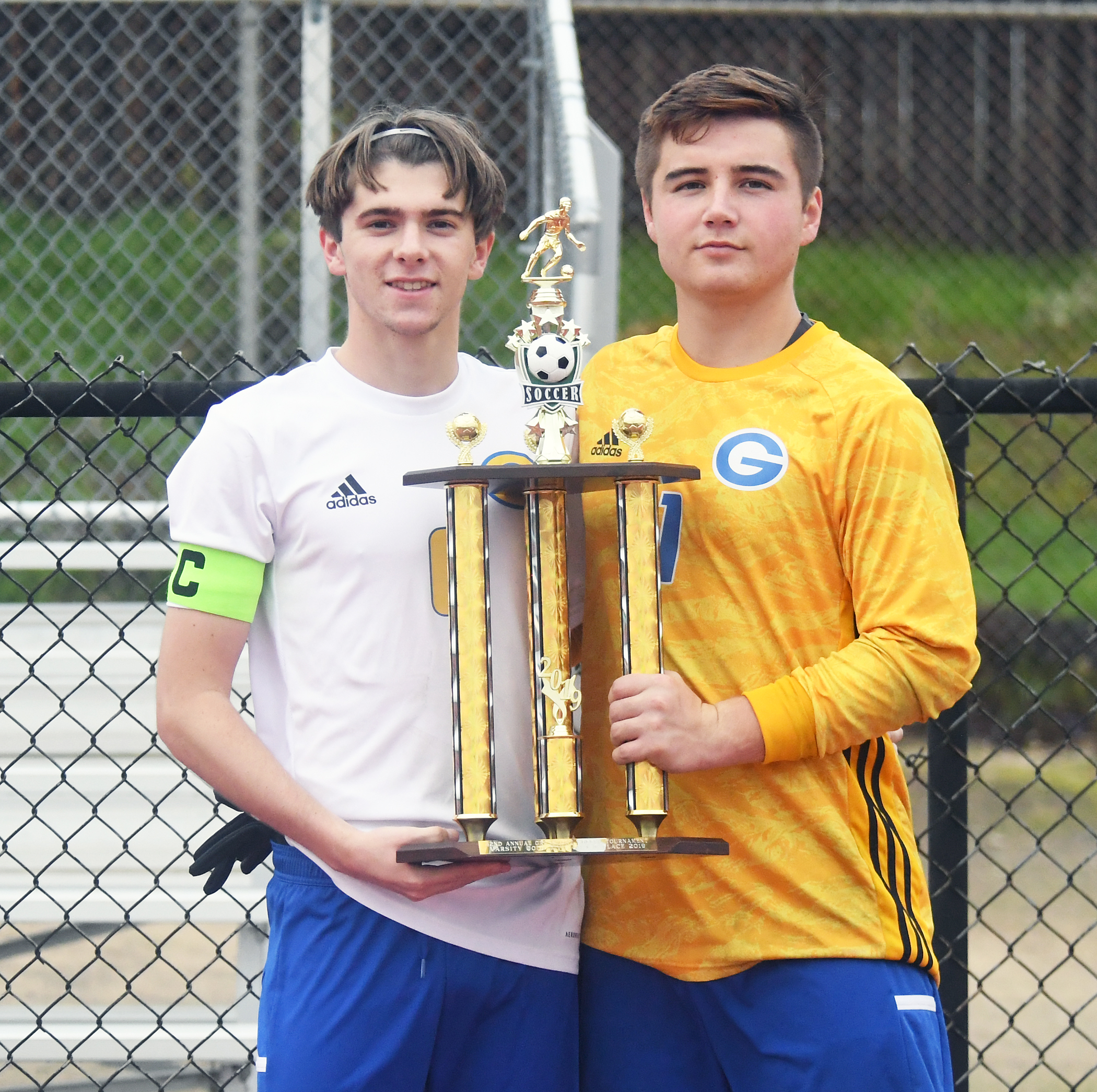 Wolf Pack kickers are on the prowl for CIF title repeat