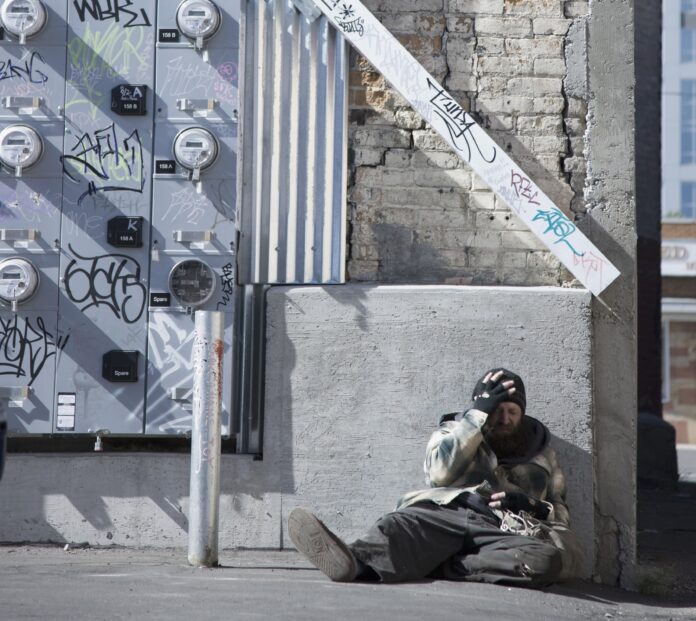 On May 25, Santee City Council approved a Memorandum of Understanding intended to support homeless solutions in East County.

Assistant to the City Manager Kathy Valverde said the city has been meeting with surrounding cities and the county for the past several months to draft the MOU.

That MOU essentially calls on individual cities and the county to each identify and facilitate emergency and permanent housing along with supportive systems in an effort to reduce homelessness throughout East County.

The purpose of the MOU is to establish a collaborative approach to assist people experiencing homelessness in East County, Valverde said, as most resources are located in the city of San Diego and not convenient for locals to utilize.

“The focus is to come up with a shared network of housing solutions in our area that could assist in this effort,” Valverde said.

The MOU does not require city funding and its sole outcome would be to determine suitable locations for homeless facilities proportional to the number of unsheltered individuals in Santee. It does not require the city to act on any project and all projects would come back to city council for final approval before being acted upon.

During a May 10 meeting, La Mesa city council held a discussion which included similar points: cities ideally would work together but there is nothing in the MOU holding them to action and they are welcome to rescind the agreement at any time.

“Any party, including Santee, can terminate participation in this MOU at any time,” Valverde said.

Vice Mayor Ron Hall asked if Santee or any other city had already identified any potential shelter locations.

Both El Cajon and La Mesa have come up with sites they feel would be used in these communities, City Manager Marlene Best said, while Lemon Grove and Santee have not. The county also has not identified any sites, she said.

“Other than on Magnolia?” Councilman Rob McNelis asked, gaining a chuckle from other members of the dais. To his understanding, San Diego County Supervisor Nathan Fletcher is considering two sites,

El Cajon was first to sign the MOU on April 26, followed by La Mesa on May 10.

The County Board of Supervisors has not formally approved the memorandum, Valverde said but county staff has adopted and approved it in concept. Their coverage area includes unincorporated El Cajon and Lakeside as well as rural Alpine and the backcountry.

“I think we should go ahead and do this,” Minto said.