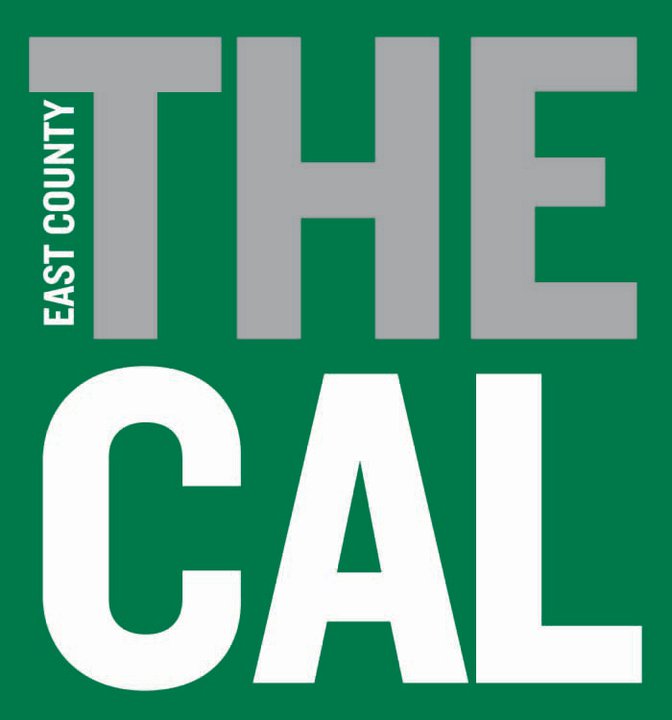 A local political race for an open state Senate seat has remained relatively low profile due mostly to an aggressive campaign conducted by one candidate who is heavily favored to win.

A local political race for an open state Senate seat has remained relatively low profile due mostly to an aggressive campaign conducted by one candidate who is heavily favored to win.

In the June 2018 primary, Jones drew nearly 60 percent of the vote in the heavily Republican district that spans from Lemon Grove to Fallbrook, from Borrego Springs to Alpine and includes most of eastern and northern San Diego County. The massive 38th District, with nearly one million residents and covering about 30 percent of San Diego County, encompasses eight municipal cities, including Lemon Grove, Santee, La Mesa, El Cajon, Poway, Escondido, San Marcos and San Diego’s Scripps Ranch community, as well as the communities of Lakeside, Ramona and Julian. According to recent registration data, the 38th District is solidly Republican: 40 percent of voters are registered as Republicans, 29 percent as Democrats and 25 percent as having no political party affiliation.

While serving in the state assembly, Jones was as a pro-business, fiscal conservative. He served as vice chair of the Assembly Business & Professions Committee, and a member of the Appropriations, Budget Subcommittee on Health & Human Services, Legislative Ethics and Joint Legislative Audit committees. He led legislation that eased burdensome regulation on the state’s manufacturing industry, allowed craft brewers and distillers to add jobs and expand business opportunities and protected state agencies from frivolous lawsuits. Jones received lifetime “A” ratings from the National Federation of Independent Business for his voting record on business issues as well as high marks from the Howard Jarvis Taxpayers Association and California Taxpayers Association.  Jones became known for his series of social media videos that exposed government fraud and waste, as well as ludicrous proposed legislation. The videos featured Jones stating, “You’ve got to be kidding.” His theme as a state senate candidate is “Make California Golden Again.”

“I’ve been an outspoken supporter of pro-jobs policies, government reform, and lower taxes,” said Jones. “My voting record in the assembly shows that I’m a strong fiscal conservative and advocate for a smaller, more responsible government. As a State Senator, I will continue to be the conservative voice this district deserves. Sacramento has become so dysfunctional and there will be great opportunity in the upcoming years to reshape the government of California and to restore common-sense principles. I look forward to having a seat at the table to help right the ship.”

The only incumbent to be reelected in 2016, Griffith has served Palomar Health since 2012 and is currently the Chair of the Governance committee where bylaws and policies are addressed, and where he is seeking to bring transparency and accountability. A former firefighter and the son of a firefighter, Griffith is acutely aware of the environmental, social and health-related issues facing the community. Griffith said the problems he has witnessed as a fire fighter and active community participant inspired him to run for office.

“I brought transparency and accountability to Palomar Health after winning my first campaign in 2012, during my first term I was elected as Vice Chair by my peers on the board and I am currently the Chair of the Governance committee where bylaws and policies are addressed,” he said. “I was the only incumbent to be re-elected in 2016. Now I see problems in California and I want to help solve them. Every social problem I see in the field relates to behavioral health, from overdoses, homelessness, and even PTSD for our public safety workers. I want to utilize my experiences in public safety and healthcare to help protect and heal California for generations to come.”

Jones, 50, served eight years on the Santee city council followed by three terms (2010-2016) as a state assemblyman in the 71st District, which includes much of East County and parts of southern Riverside County. Jones returned to the Santee city council in January 2017 to fill a vacancy created when Santee’s mayor, Randy Voepel, was elected to the Assembly and left his office early. Jones has lived in the 38th District since 1978.

Griffith, a Democrat, has 30 years of experience as a firefighter and paramedic currently serving as a Cal Fire captain in Riverside County. He has an associate’s degree in social and behavioral science and an EMT-Paramedic license from Butte Community College in Oroville. He is running on a platform of improving public safety and greater fire protection, as well as health care for everyone and addressing student debt. Griffith, 50, has lived in Escondido since 1995. 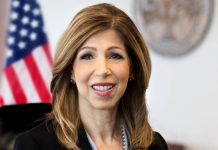 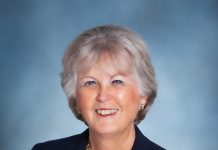