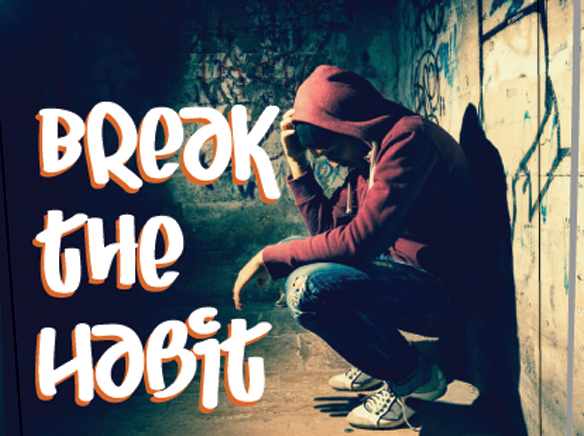 Since the start of June, border patrol in four separate drug busts seized more than $500,000 worth of methamphetamines. While this amount would be considered huge a few years ago, today it is common place – a symptom of the growing meth-related troubles the county is facing as the drug gets purer, cheaper and more available in the region.

Since the start of June, border patrol in four separate drug busts seized more than $500,000 worth of methamphetamines. While this amount would be considered huge a few years ago, today it is common place – a symptom of the growing meth-related troubles the county is facing as the drug gets purer, cheaper and more available in the region.

“Meth is easy to find in San Diego County and fairly cheap,” said Richard Granstaff, who works as an addiction treatment counselor. “It can be very challenging for my patients to stay in recovery because of how accessible it and other drugs are.”

“We uncover illegal shipments from Mexico of meth this size every day,” said Mark Conover, deputy U.S. attorney for the Southern District of California. “We’re intercepting shipments as large as 150 pounds of pure meth. What we’re confiscating is getting more pure, and the shipments are growing in terms of size and frequency. I don’t think people realize the severity of the problem of meth coming across the border. This resurgence of meth is rapidly becoming a crisis not only in San Diego County but in the western states and nationwide.”

In 2015, border patrol agents apprehended 17,864 pounds of meth, up 28 percent from the previous year. Super labs located in Mexico import the chemical components they need from suppliers in China, then send their finished product north across the border to be sold and distributed. They’ve refined their processes to the point where they can produce meth cheaper and at a higher level of purity than the backcountry meth labs of two decades ago. The results are deadly. According to the Methamphetamine Strike Force 2016 Report Card, meth-related drug overdose deaths in San Diego County rose 18.7 percent in 2015 to 311. The report also notes that emergency department discharges for meth which were 3,773 in 2011 jumped to more than 10,000 in 2014 – a nearly threefold increase.

Curbing this epidemic requires cross border collaboration with law enforcement, drug treatment and policy makers “We don’t just prosecute the couriers and distributors arrested on our soil, we also try to extradite people from Mexico who are also involved. We need help from our Mexican counterparts to shut down the labs and their supply chains,” said Conover. “We’re also improving our methods for detecting drugs to catch more shipments, and we’ve increased the number of meth-related trials from 73 in 2015 to 90 last year. We’re on pace to have even more this year.

“The solution to the problem is a three-prong approach,” continued Conover, “which includes prevention, rehabilitation of those addicted to the meth, and sufficient deterrents and disruption of these criminal activities. Meth kills more people in our county than any other drug. Together though, I think we can get on top of the problem and make inroads to a solution.”

Honoring the next 25 years of community living under the ADA