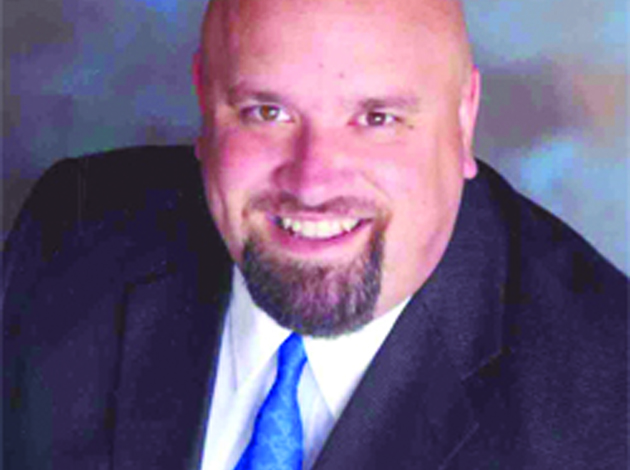 La Mesa Mayor Mark Arapostathis presented his State of the City address on Jan. 11, asking residents to fight for a more equitable city.

This year marked a return to more public behavior.

“We were able to hug. Our loved ones had dinner in favorite restaurants. We were able to enjoy responsible family gatherings and actually plan family vacations again,” Arapostathis said.

Roughly 40,000 or 67% of La Mesa residents are vaccinated, he said, and play a national role in the ability to move forward toward economic recovery.

“I wish to thank the community for helping reduce the spread of the virus,” Arapostathis said.

Recognizing small businesses as the “backbone and soul” of the city’s economy, the mayor said city officials are working with La Mesa Village Association and others to install a La Mesa’ neighborhood sign.

New items for 2021 included creating an Arts and Culture commission, with candidates currently being considered, as well as the mortgage assistance program that began in October.

Sweeney “hit the ground running with his six-step action plan to strengthen trust with a community-oriented policing model” while LMPD launched the Homeless Outreach and Mobile Engagement program. City officials hired two outreach workers for that HOME program in a “compassionate approach to serving people experiencing homelessness” and have already seen some people housed.

La Mesa officials have also been “working to make housing more attainable,” Arapostathis said, starting with the 8180 Allison Ave. project where all residences will be constructed as affordable housing.

City parks received a minor overhaul with all restrooms repainted, greenery trimmed, and all park streets repainted and repaired where necessary.

To better facilitate resident requests for municipal care, the city launched a See-Click-Fix website interface “for neighbors to report issues” they encounter on a day-to-day basis.

“This year, we will prepare a master plan for La Mesa’s first new park in many years, located at the intersection of Waite Drive and Murray Hill Road,” Arapostathis said.

The master plan for MacArthur Park is complete, the Mayor said, and will be followed by an environmental impact report for the park plan. Additionally, the next phase of renovations to Collier Park, “our oldest park,” will begin in 2022.

The city is “shifting the paradigm to be resident-centered and holistic” in its approach to governance, Arapostathis said.

“I love this city and I love the people. We are the Jewel of the hills. We are strong, we’re resilient. In closing, I challenge each of us to embrace our differences and find the common ground that unifies us. Look for the good in people and expect the best,” the mayor said in closing.