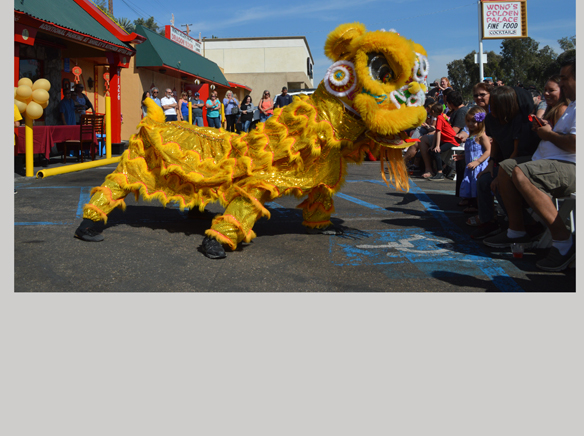 Stanley and Helen Wong moved from the San Francisco and Sacramento after the advice from their minister that San Diego would be a great place to settle in. And this move led them to La Mesa where they opened up Wong’s Golden Palace, which on Feb. 28 celebrated its 50th year of operation.

Stanley and Helen Wong moved from the San Francisco and Sacramento after the advice from their minister that San Diego would be a great place to settle in. And this move led them to La Mesa where they opened up Wong’s Golden Palace, which on Feb. 28 celebrated its 50th year of operation.

Their son, Jeff Wong said he grew up at the Golden Palace, and he believes it is the longest standing Chinese restaurant with the same owners in its 50 years of business. “They’ve accomplished the American Dream, and when they arrived in San Diego they had nothing.”

It was an afternoon of community celebration as generations of customers, workers and the community came to honor the Wong family for their success and contribution to the community of La Mesa. And celebrate they did with a bountiful complementary buffet and cultural performances that entertained the large crowds that gathered throughout the afternoon for the festivities. Jeff Wong said it was important to show the community many of the things in the Chinese culture.

With a DJ to fill in between performances, the Chinese Benevolent Association performed the first Lion dance and the final Dragon dance, an ancient cultural experience. Across the street, White Dragon Martial Arts provided exhibitions of its teachings through dance and performance. Third grade students from Riverview Elementary School in Lakeside performed Chinese songs, ribbon dancing, plate spinning and the impressive art of the Chinese yo-yo. Also on the plate of entertainment was a face-changing performer, an art that dates back to the Ming Dynasty operas, with the quick face changing techniques used to show the different emotions and moods.

Jeff Wong said the restaurant began with Cantonese food originally, incorporated Mandarin, then topped the menu off with some specialty dishes that serve the community and the Dragon Room, which has also become a La Mesa destination with a bar that serves an impressive and affordable steak and egg breakfast. Its specialty drinks are as impressive as its prices, some of them coming to patrons in flames.

Stanley Wong thanked friends, relatives and loyal customers, and also his minister who gave them the advice to settle in San Diego.

“We came here, made a lot of friends and received a lot of support. In La Mesa, my family dream came true,” he said.

Helen Wong said they could not have been successful without the loyal customers that made this day possible. She thanked the ones, no longer with them that contributed to the art of the Palace. She remembered its first dishwashers, whose family still supports the restaurant.

“There are so many of you here that are so special to us, but cannot mention every one of you,” she said. “But in my heart I remember each and every one of you. Our entire family is so happy you are here to celebrate our 59th anniversary.”

Jeff Wong said it takes a lot of team effort to make it to 50 years. He recalled many of the events that he grew up with in the Palace and how impactful the community experiences were to the people of La Mesa and helped carry the success of the Golden Palace throughout the years.

“I want to thank all of the employees, past and present, that helped made this day possible,” he said. “I want to thank the customers, the generations and generations throughout the years, whether it was for a night out, birthday party, wedding or graduation celebrations, or even a wake.”

Mayor Mark Arapostathis delivered a city commendation to the Wong family for its indelible mark on the history of the city of La Mesa.

“Fifty years ago the Wong family realized their dream of bring delicious Chinese cuisine to the residents of La Mesa…For 50 years, residents and visitors have experienced an unparalleled dining experience, having enjoyed the finest Chinese cuisine. The company is still family owned and operated while continuing to serve a loyal clientele.” 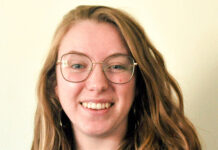 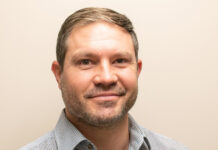 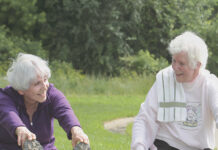