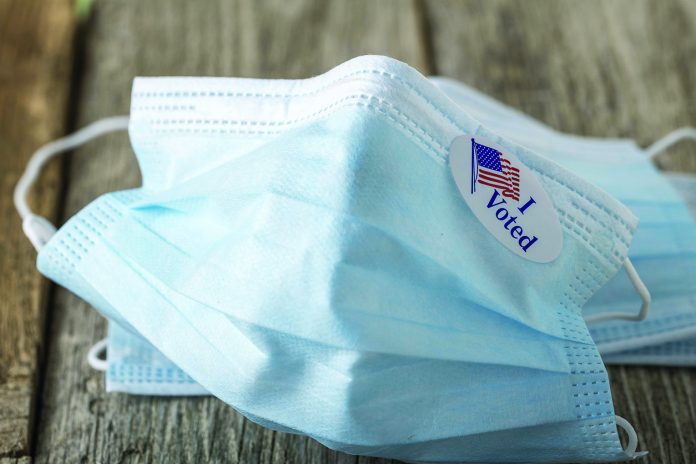 “There are 66 days until the election. I’ve been running for four years for a two-year term,” Ammar Campa-Najjar said during his introduction at a meet-and-greet held virtually on Aug. 29 for East County residents.

He is campaigning against Darrell Issa to represent the 50th District in Congress, an office held by Duncan D. Hunter from 2013 until he pleaded guilty to using campaign funds for personal expenses in 2020, leaving the seat without an incumbent.

“For me, it’s not about Democrat versus Republican, it’s about right versus wrong. The middle class, the working class is getting squeezed, not just in Washington but in Sacramento… I’m counting on the fact that people will transcend their partisanship and vote the person, not the party.”

Campa-Najjar, 31, was born and raised in East County by a single mother. He attended Grossmont High School, Southwestern College and San Diego State University before going to work as a public affairs official with the federal Department of Labor.

He leans on that experience with the Labor Department, and says there are 6 million people looking for work in America and 7 million job vacancies. He touts apprenticeship programs as a way to improve the American approach to employment.

“We aren’t short on jobs, we have a skills gap. We should be creating apprenticeship programs. The most sought after job in America is solar power technician; China is running laps around us by investing in renewable energy programs. Whether you believe in climate change or not, we should be winning that race and we can do that through apprenticeship programs where we train people for those jobs,” Campa-Najjar said.

He says there is fraud, waste and abuse in government that shortchanges taxpayers at every level.

One example he offered was that of  high-schoolers in Alpine driving back country roads to attend class in El Cajon or Lakeside. Taxpayers are shortchanged, he said,  “when the state of California says they want a gas tax for roads and bridges and we’ve already paid federal tax for infrastructure. Sacramento keeps gouging us but it is Washington’s responsibility to give us back what we put in”.

He also said the federal government needs to hold Congress accountable for allowing super PACs to control legislation and would like to see Citizens United overturned to eliminate Super PACs. Campa-Najjar supports term limits and wants healthcare reform for those who serve.

“There’s a lot of congressmen who say they don’t want socialized medicine but 72% of their healthcare is funded by taxpayers… In Congress, I’ll make sure to lower the cost of the prescription drugs, allow Medicare to buy in bulk because they have large order purchasing power and sell those medications through good, old-fashioned competition. People shouldn’t be splitting pills and rationing insulin,” Campa-Najjar said.

He said he is a gun owner, supports the Second Amendment and believes the military’s approach to gun ownership could be applied to civilian gun owners with success.

He said he would like to serve on the Veterans Affairs committee if elected, reasoning that San Diego has one of the largest veteran populations in the United States, as well as the committees on Workforce and Education, and Energy and Commerce.

“I want to bring more contracts and capital to small businesses, as well as more tax benefits for projects on Native land, 30% of the jobs would go to Native Americans living there and 70% to other community residents.” Campa-Najjar sfor expaid.

He said the next frontier is space and brought up the possibility of bringing SpaceX to East County so “defense contractors could work to make peace more profitable than war.”

He told potential voters what he thinks of former Congressman Issa’s desire to represent the 50th district.

“He wanted to work for Trump and that didn’t work out so he decided to make us his plan B. He was a congressman from a different district two years ago, didn’t get the job with Trump so now he’s trying to come here. I’m very protective over this district,” Campa-Najjar said. 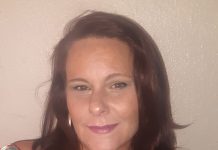 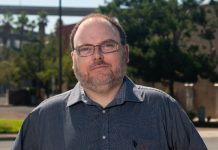 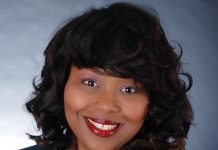