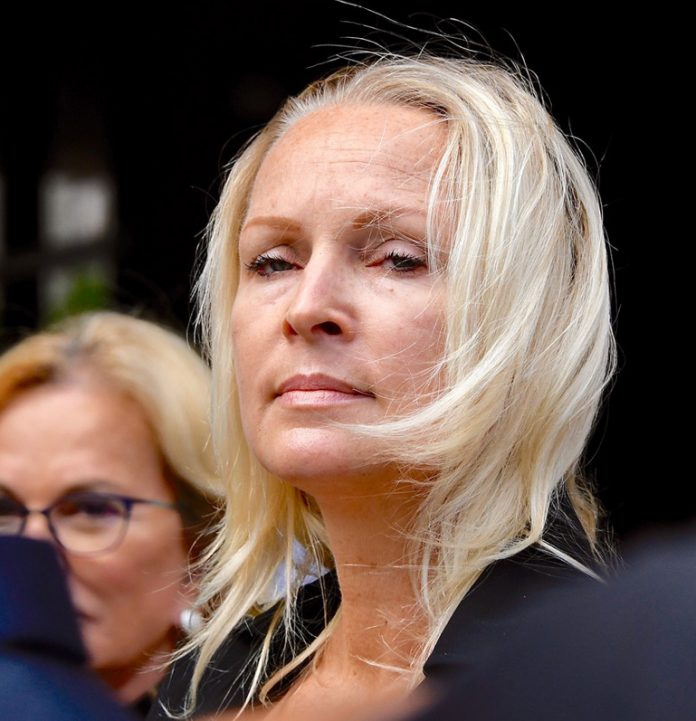 The presidential pardon, grouped with 15 others issued that same day, came just weeks before the former Marine would have reported for an 11-month jail sentence scheduled to begin in January.

According to the United States Department of Justice, a presidential pardon does not signify innocence but “is an expression of the president’s forgiveness and ordinarily is granted in recognition of the applicant’s acceptance of responsibility for the crime and established good conduct for a significant period of time after conviction or completion of sentence.”

Hunter’s pardon marks the end of a long path that began with a 2015 complaint filed against the 43-year-old former congressman by Washington D.C. based watchdog group Citizens for Responsibility and Ethics.

A 2017 raid on Hunter’s El Cajon office turned up enough evidence of financial wrongdoing to warrant a 2018 indictment on more than 40 counts of wire fraud, approximately 10 counts of falsification of records related to campaign finance, and multiple prohibited uses of campaign contributions.

He ultimately pled guilty to just one count of that indictment: conspiring with his wife, co-defender Margaret Hunter to knowingly and willingly convert Duncan D. Hunter for Congress Campaign Committee (“The Campaign”) funds to personal use.

Hunter resigned from his Congressional seat on Jan. 13, 2020.  President Trump pardoned Margaret Hunter on Dec. 23, one day after her husband.