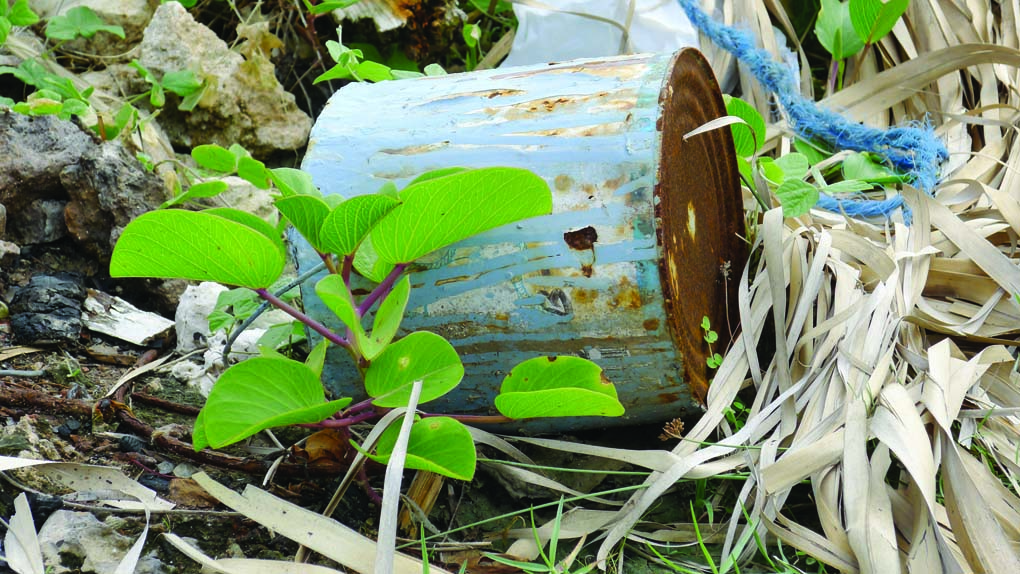 From 1963 to 1985, aerospace manufacturing company Senior Aerospace Ketema (formerly Am­etek) in El Cajon dumped thousands of pounds of a chemical degreaser into a shallow redwood-lined pit that sat on its property.

This resulted in a toxic groundwater plume of trichloroethylene, which travels through the soil by a process called soil vapor intrusion into the three large mobile home parks surrounding the facility — Greenfield, Starlight and Villa Cajon — as well as Magnolia Elementary School.

This caused related illnesses among residents and students alike. The air in one mobile home at the school had more than twice the amount that triggered an immediate closure of Magnolia El­ementary in the 2015-16 school year due to health concerns. TCE is known to cause a variety of cancers, cause re­productive harm, damage the immune system, and can cause dizziness, headaches, and confusion.

On Feb. 1, the Center for Environmental Health (CEH) held a community meeting along with The Department of Toxic Substances Control (DTSC) at Magnolia Elemen­tary to address the ongoing public threat to residents in the area. The contaminated groundwater runs approxi­mately one mile, from Mag­nolia Elementary to Gillespie Field. With about 80 people at the meeting, residents ex­pressed many concerns about their health, their property value and who to contact for any issue they might have.

The CEH met with resi­dents in 2017 in the surround­ing mobile home parks and later that years sued Senior Aerospace Ketema for fail­ing to warn residents of the past and current potential exposure levels of TCE that exceeded the California safety standards.

DTSC reported that they have and are currently reach­ing out to residents to test their homes for TCE levels. It also reported that it is overseeing the project that includes ex­traction wells to pull the TCE out of the groundwater, injec­tion wells near the dump site to pump in an environmentally safe compound to disrupt TCE at the molecular level and is now looking at soil vapor ex­traction of the vadose zone (the ground above the groundwater and the land surface).

Greg Sweel, DTSC staff said the California Water Board asked the DTSC to become involved when the contami­nation was found at the el­ementary school, involved in the testing and found elevated levels, causing the school to close down.

“We are still monitoring the school regularly, as well as the residential homes,” Sweel said. “We are the lead agency, and the costs are being cov­ered by the responsible com­pany Ametek.”

Kayla Allan Sugerman, CEH community outreach said CEH became involved af­ter talking to residents in the three mobile home parks and determined that Ametek was aware of the problem and was negligent in outreach to the affected which led to residents believing that the problem was solved.

“A lot has happened in two years,” Sugerman said. “And that is a long time for a community that is waiting for an­swers. The only residents that have reached out for informa­tion have received it. We want to forge a relationship with the residents and DTSC.” 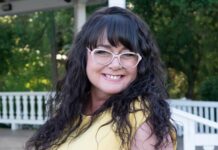 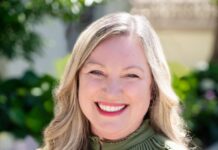 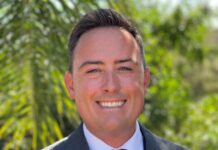 Staying safe through the holidays with the El Cajon Police...