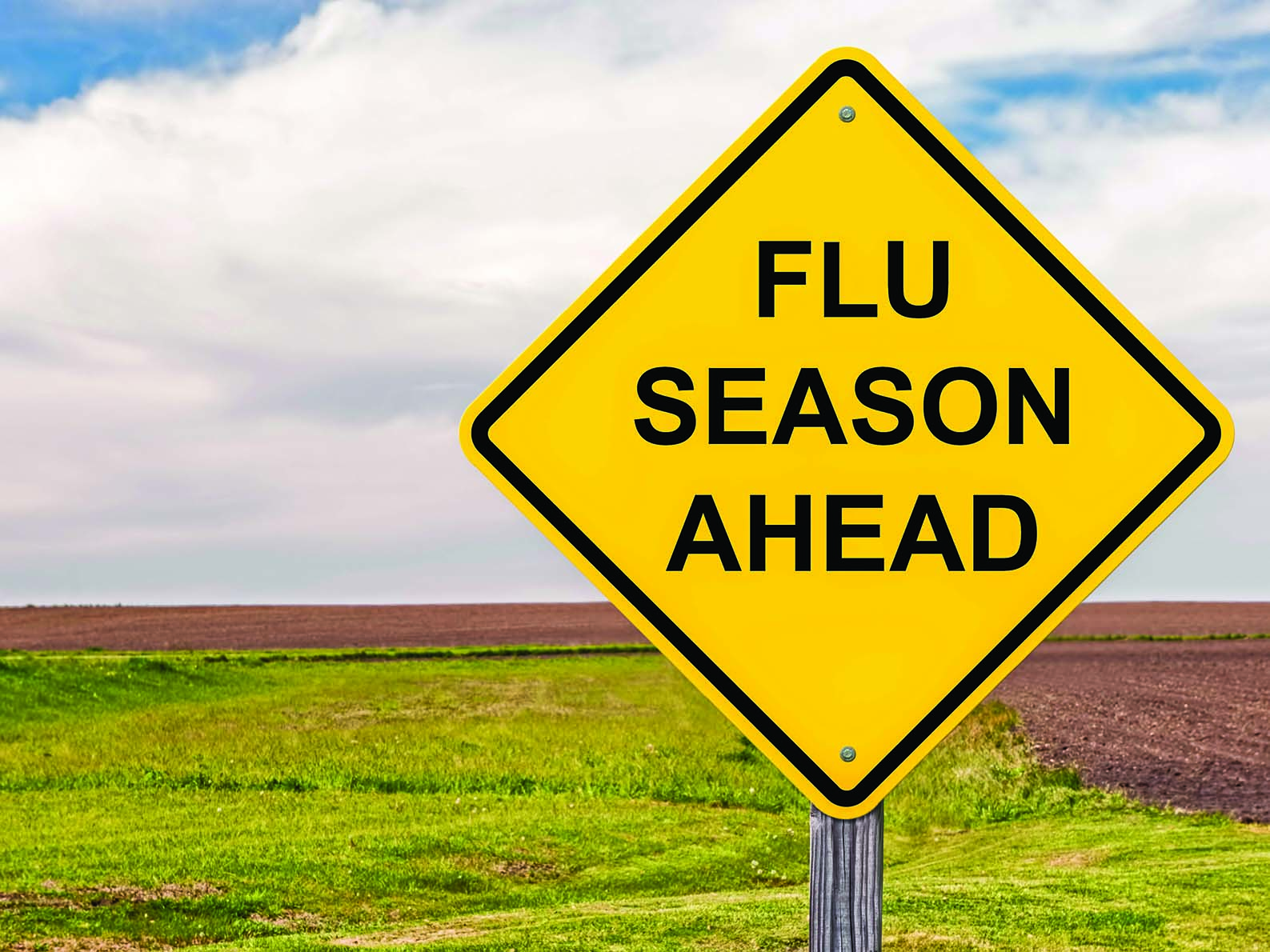 The World Health Organization declared the outbreak of coronavirus a public health emergency of international con­cern. Despite the growing number of cases globally, local health officials say the flu poses a greater risk in San Diego.

At Scripps health clinics in East County and all of their San Diego locations, all patients are screened for traveling and anyone who has recently traveled to China and shows signs of respiratory illness is asked additional questions related to coro­navirus, according to public relations manager Keith Darce.

When it comes to coronavirus, he said he’s optimistic that it will not continue to spread in the U.S. Shao added that panic surrounding contracting the virus in San Diego is essentially baseless, noting low mortality rates and the fact that in order to get the virus you have to be within a couple meters of an in­fected person.

The novel coronavirus that is circulating globally is a new strain of an over arching family of viruses called coronaviruses which cause respiratory dis­eases after being transmitted between humans and animals, according to the World Health Organization.

Mild symptoms include a run­ny nose, throat, cough and fe­ver, but the virus can also lead to pneumonia, breathing diffi­culties or death for vulnerable populations including older people and people with pre-existing medical conditions, according to the WHO.

The first outbreak was de­tected in Wuhan, China in De­cember. According to the WHO Feb. 5 Situation Report, there are currently 24,554 cases of novel coronavirus globally with 24,363 of them being in China and 12 of them being in the U.S. The virus has led to the deaths of 491 people in China and one person in the Philippines.

Of the 12 cases in the U.S., half of them are in Califor­nia, with two of them being in Southern California and four in the Bay Area. No coronavirus related deaths have been reported in the U.S. at this point.

The CDC defines flu season as the fall and winter months, with activity usually peaking between December and Febru­ary. Shao said in recent years flu season has seeped into April and May, however, and it’s nev­er too late to get a flu vaccine.

“I tell my patients getting a flu shot is like the fire depart­ment moving in next to your house,” Shao said.

As far as taking preventa­tive measures to protect your­self from the flu and corona­virus, Shao recommends that people wash their hands fre­quently, especially after be­ing in public spaces, and stay informed about the latest de­velopments