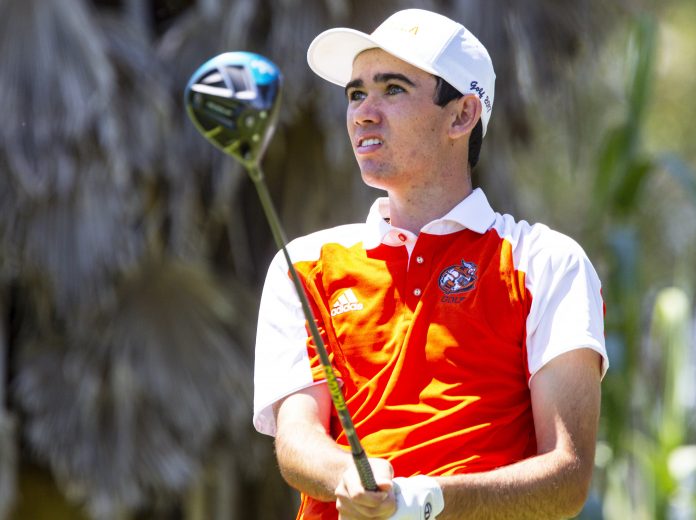 She captured her first SDJGA title with a 9-under-par total, including an 8-under-par score of 64 in the final round for a three-shot win. Her final round included eight birdies and 10 pars.

In four events in the 2020 SDJGA season she has one win and three second-place finishes.

Recently she captured the Washington state junior championship in the 14-15 age group.

Carlsbad’s Dylan Oyama posted a 5-under-par score of 135 to win the boys championship division. He posted scores of 69-66 over the 36-hole tournament.

Oyama was tied with Rancho Santa Fe’s Jaden Hunter following today’s round. Utilizing the USGA tie-breaking format, Oyama’s 66 was one shot better than the 67 by Hunter for his second win of the year and his fifth top 5 finish.

In addition, Oyama is the 2020 San Diego County Junior Golf Association season points leader with one event remaining as he tries to defend his title and earn player of the year honors in back-to-back years.

Visit the website at www.sdjga.org for all results and point standings. 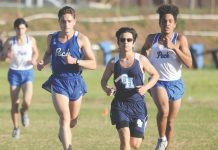 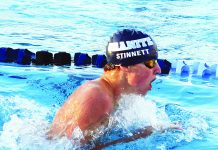 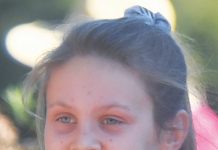