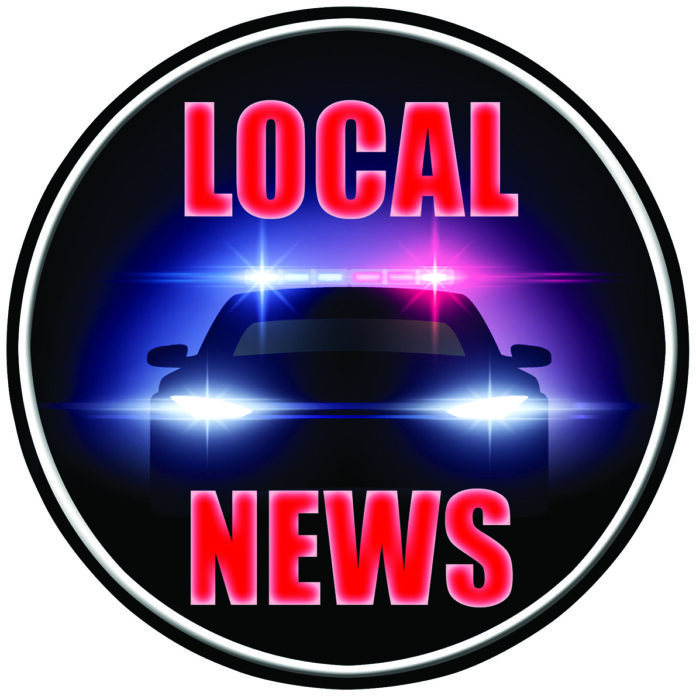 A small plane scheduled to land at Gillespie Field crashed Monday just after 7 p.m. at the 1200 block of Pepper Hill Drive and N. 2nd Street in the Bostonia neighborhood of unincorporated El Cajon.

Federal Aviation Administration spokesperson Rick Breitenfeldt confirmed that a Learjet 35 was headed to Gillespie Field with four people onboard.

Local authorities said the National Transportation Safety Board would handle the investigation.

Knudson said the NTSB has dispatched three investigators to the accident site. One investigator arrived this morning and two more were scheduled to be on scene later today and that local authorities will provide information on the accident victims.

“NTSB investigators expect to be on scene in El Cajon for about three days documenting the crash site and any perishable evidence,” stated Knudson. “Witnesses to the accident and those that may have video of any aspect of the accident sequence or have information that could be relevant to the investigation should contact the NTSB by email at witness@ntsb.gov.”

Knudson said a preliminary report detailing the circumstances of the accident is expected to be published on the NTSB website in several weeks. The final accident report, including the probable cause and any contributing factors, is expected to be completed in 12 to 24 months.

On the night of the incident the Sheriff’s Department wrote on its Twitter account that one home was damaged and power lines were knocked down in the area. The Sheriff’s Department asked motorists to avoid the area between Pepper Drive from Mollison Avenue east to Pepper Hill Drive as it will remain closed through Wednesday, Dec. 29 as the FAA and NTSB process the scene and complete their investigation.

The San Diego County Sheriff’s Department is also asking anyone that has videos or photos of the plane crash to send them to witness@ntsb.gov, and that if anyone affected needs mental health resources to call the County Crisis line 24/7 at (888) 724-7240.