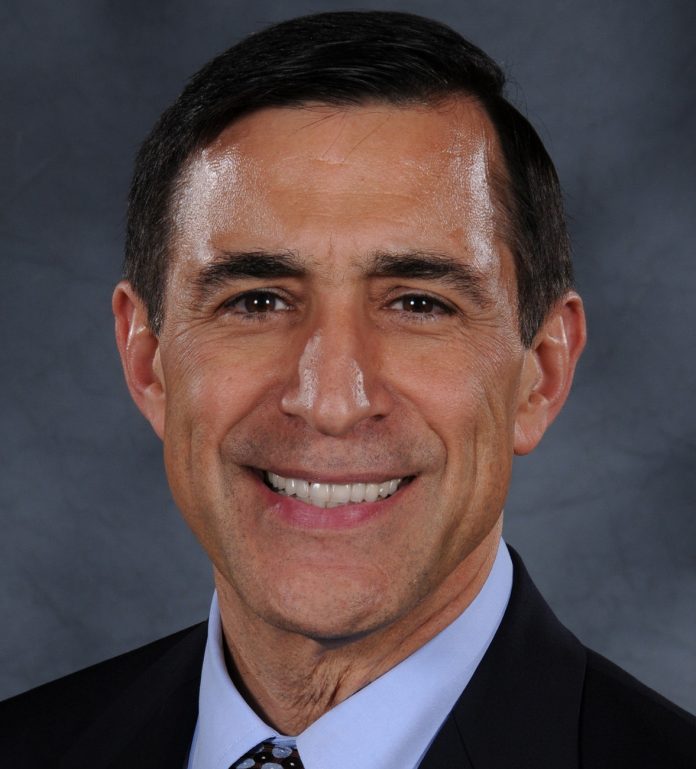 I went to high school in East County, where I still have friends and family. My home borders El Cajon and my values and roots were shaped in that wonderful environment. The siege of the White House was an appalling day for all Americans regardless of political affiliation. So, I was filled with great sadness to see newly elected Congressman Darrell Issa vote to overturn the election. Whether we like it or not, the results of the election were honest and reflected the will of the people. To say otherwise is false. He voted for lies and a police officer died because of those lies. Shame on Issa.

If President-Elect Joe Biden is serious about addressing climate change, preventing future outbreaks of zoonotic disease, or minimizing animal cruelty on factory farms, he should support the nascent cultured-meat industry. This is simply too urgent to leave to the private sector. The United States should follow the example of Singapore and Israel in this regard.

First, what is cultured meat? Well, it’s grown from cells, without slaughtering animals. This may sound like something out of Star Trek, but it’s coming to a supermarket near you sooner than you might think. Dr. Mark Post created the first cultured-beef hamburger in 2013. It cost an incredible $280,000. Soon he believes that price could be reduced to $10. Still, more research is required to make cultured meat economically viable.

Second, what kind of governmental support have Singapore and Israel offered the nascent industry? Well, most visibly, Singapore recently became the first country in the world to grant regulatory approval to cultured meat. Meanwhile, Israeli Prime Minister Benjamin Netanyahu became the first head of state to sample the product, which he spoke of in enthusiastic terms.

Beyond that, both countries are putting money into cultured meat research. Singapore is investing $100 million into alternative protein development. The Israel Innovation Authority helped launch Aleph Farms, the startup which served Netenyahu cultured meat. Biden should offer commensurate levels of support to the cultured-meat industry, for the sake of the environment, public health, and animal welfare. 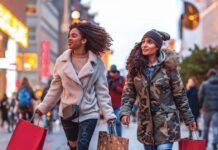 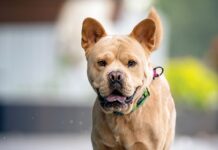 Something funny is happening in La Mesa

It is best to change course if maladaptive thoughts reoccur