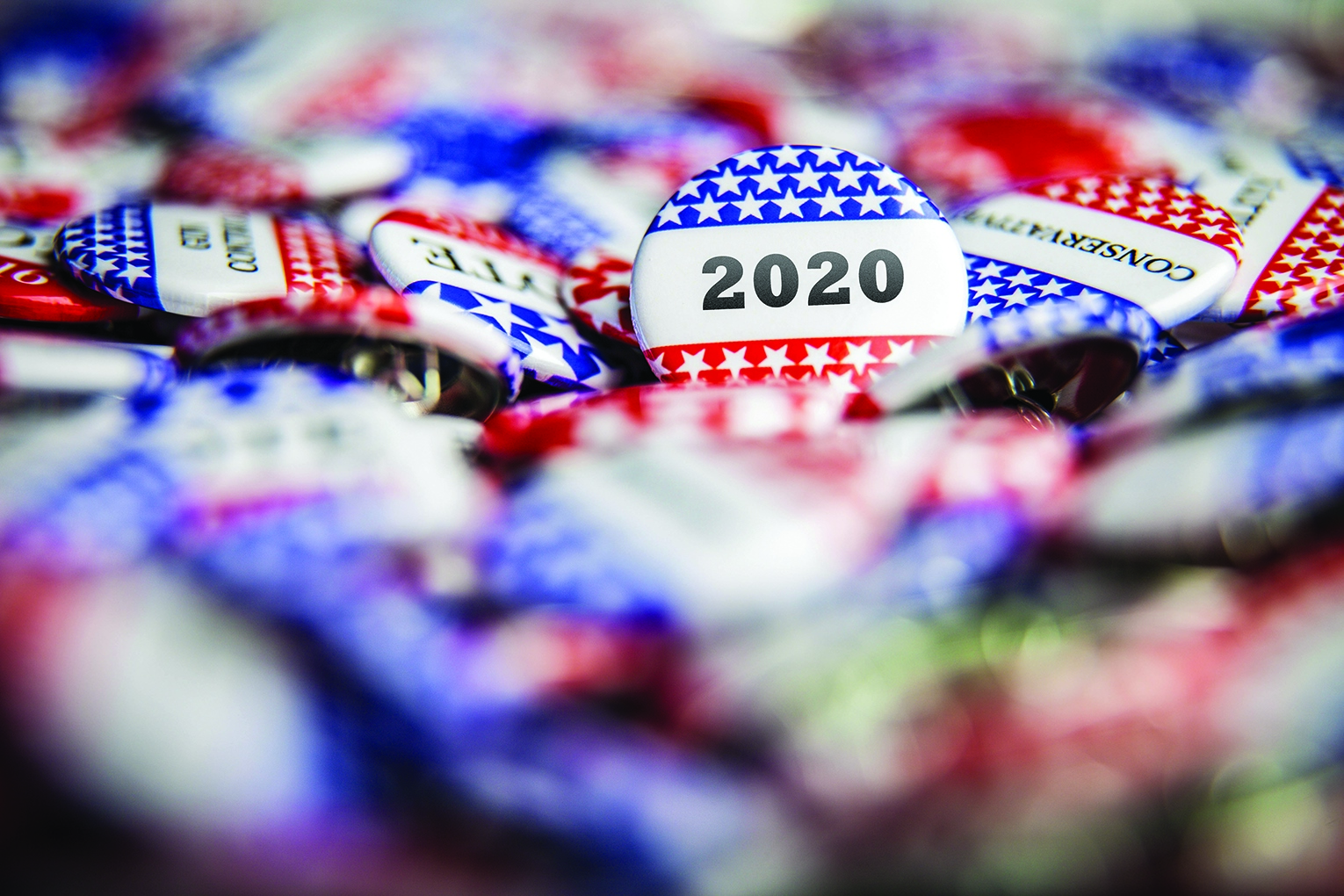 Editor’s note: In the weeks leading up to the March 3 pri­mary election The East County Californian will publish Q and As provided to congressional candidates.

My name is Lucinda KWH Jahn, I am 58 years old and live in Es­condido. I am an entertainment industry professional. I work setting up lights, sound, video and scenic elements for corpo­rate events, concerts, and the­atrical events. I’ve been a full-time mom, a part time theater technician, and a small business owner.

What motivated Lucinda to run for congress?

There was a time I could ex­pect my representatives to be responsive to the people they represented. Recently, however, it’s become clear to me it’s no longer the case. My representa­tives are not accountable to the citizens of their district or state, but to their party, donors, and lobbyists. I committed to run­ning for the congressional seat to give the constituents of the 50th District a non-partisan choice. The people deserve a represen­tative who is solely accountable to them.

I own a home in El Cajon and work in mort­gages. I have extensive experi­ence in real estate, agriculture & food and beverage. I’m am 43 years old a single man never married with any kids and am father to dogs, cat, chickens and fish.

I took up this mission when I realized that only career politi­cians or career candidates some of which do not currently reside in our district were attempting to continue with the same beat policies which have not served the community, district or na­tion in the past.

Climate and our Food

Health Care: The Af­fordable Care Act is a 906- page piece of legislation, it needs to be repealed. National Debt: Over 20 years ago I had the rare op­portunity to discuss the national budget with the then director of Budget Issues Paul Posner in the Government Accounting Of­fice for over an hour. He warned me, that if we kept on the tra­jectory we were on, my children would not be able to afford to leave home until they were 40 years of age. Sound familiar? If nothing else, I want to be able to inform the American public about how our money is being spent.

The US Patriot Act is an egre­gious assault on our individual liberties, it needs to be repealed.

Politicians ask for your mon­ey, time, and support but not for your input on how their policies affect you or your family. Your voice is important, and you have a right to be heard. People vot­ing is still how our leadership is chosen and all I need is for eligible voters to vote for me. I don’t need millions of dollars to run for office. My integrity is not for sale. My decisions will not be influenced by how much money someone has. If I were to accept donations, it infers to some, they are entitled to more access to me, and more opportunities to inform my thinking.

As the Zero Donate Candidate, I will be accountable to the peo­ple I represent. I will not be be­holden to donors, corporations, party affiliations, or religious organizations.

I believe I would be the only candidate to have the abil­ity to relate and work with any party in the White House, Sen­ate or Congress regardless of the election outcome. My outlined plans are backed by the Trump administration, Republican and Democratic senators and con­gresspersons.

I cannot be bought, sold or processed by any cooperate/po­litical/personal interest

I will be the only Congress person too busy to dial for dol­lars or stop working to campaign the district to keep my position in office. If I’m doing a good job write my name on the ballot.

You have many choices in this district, so I ask you to please stop. Consider what each one of us has to gain from “your” nomination “Cui bono” who stands to gain?

If America or you your family and your neighbors are not top of the list, ask yourself what is their end game?

No Party Preference voters make up 26.39% of Cali­fornia’s 50th Congressional Dis­trict according to the California Secretary of State, Report of Registration as of Oct. 1, 2019, Registration by US Congressio­nal District. Make your voices heard and vote in the March 3, 2020 primary. I am fully aware of the belief a vote for a non-par­tisan candidate is a spoiler vote, however, that fear keeps us cap­tive to a two-party system. The No Party Preference demograph­ic is growing and now is the time to break the bonds of partisan­ship and make our voices heard. 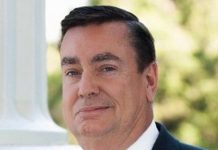 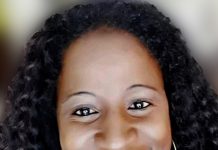 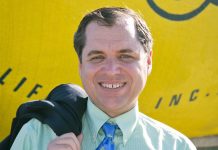 Gastil ready for return to dais