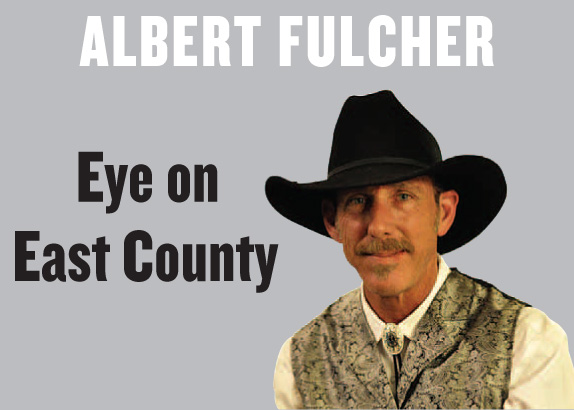 San Diego County District Attorney Bonnie Dumanis stated at a press conference on Tuesday afternoon that the shooting of 38-year-old Alfred Olango was legally justified and the officer who shot him would not face criminal charges.

San Diego County District Attorney Bonnie Dumanis stated at a press conference on Tuesday afternoon that the shooting of 38-year-old Alfred Olango was legally justified and the officer who shot him would not face criminal charges. Although, he was not armed, video tapes showed that Olango pulled out what officers believed to be a gun, took a shooting stance and “made a motion, prompting the officer to duck then fire four shots, killing Olango.” The device he pulled out turned out to be an electronic cigarette vaping device, but Dumanis said that the use of deadly force by El Cajon police Officer Richard Gonsalves was “reasonable under the circumstances.” It was also divulged during the press conference that Olango had cocaine and alcohol in his system at the time of death.

But this is not the end of the battle for his family, calling this incident a war has been declared on humanity and the battle line has been drawn. The San Diego Branch of the National Action Network that will ask Governor Jerry Brown to appoint a special prosecutor to the case backs the family. But Dumanis’ stance that police officers are often faced to make split decision, and it is an ethical duty to follow the law and only change individuals with proof beyond a reasonable doubt and the only reasonable conclusion was that the officer’s actions were justified.

At this point, the District Attorney office has followed due process, and its conclusion with the account of eyewitnesses and the two videotapes released to the public are its only reasonable response.

But this brings the question about due process for the family and community of El Cajon. I had hoped this would go to trial, but knew that was probably not the case with the evidence submitted, but at least a trial would have given the community more of a sense of due process. But, without reasonable doubt, there is no way to make charges that would have brought this case to trial, and I believe it is important that we follow the law of due process.

Even with cases like this, it only adds to the fuel of the plight of the young man of color that is a rampant problem across the country. And black lives do matter and there are many cases that have proven that many of our law institutions across the nation have serious problems within their law enforcement with the race of the victim being the main source of actions taken. This has not been taken well with those in communities that see this type of actions occurring on a regular basis, no longer trusting local law enforcement agencies as a whole. Retribution has been quick and fierce, with many law enforcement officers targeted for no reason at all, other than the fact that they work in law enforcement. This cannot be justified by any means, and any protests that may happen in the future because of this ruling need to remain peaceful, cutting out the riff-raff that comes in just to take advantage of a situation. Turning peaceful protests into opportunities for criminal activity and those that are just looking for a reason to justify vandalism and attacks cannot be tolerated.

But there needs to be more done to bring peace to the family and community. There are too many instances where there is a reasonable doubt of deadly force and in many areas it is disrupting entire communities into complete chaos. This is not what El Cajon needs and the religious and civil rights leaders in the forefront of seeking justice need to do everything that they can to ensure that our community does not delve into this dark abyss.

Following the path of Dr. Martin Luther King Jr., is a great example of how the community can protest decisions, fight against injustice and protect the people of the community from those who only seek to destruct it. His example is an example for people of all colors to follow, even though it was his visions and refusal to sit back and watch injustice happen that led to his death.

I’m not sure where El Cajon will go from here, but this issue, regardless of the District Attorney’s decision should not be ignored. Many want Gonsalves prosecuted, which is not going to happen at this time with this decision and others are calling for firing or resignation. But I believe his resignation is ill conceived. If he resigns, he will easily transfer to another law enforcement agency, with little or no questions about his controversial past in the El Cajon Police Department. I feel it is best that he is kept here where we can keep our eyes on him.

In the large picture, there are many more ethical and good officers than the few bad cops. And the life of a law enforcement officer is not an easy one as we depend on them every day for our protection. That is not something to be forgotten. But it is up to our local law enforcement agencies and the public to weed out the good from the bad and that is the only viable solution to this problem.

An electrician for your heart