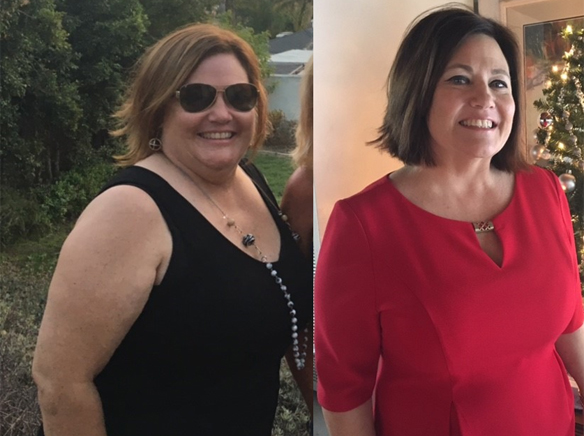 Starting her life over as a single woman in San Diego, Paula Shanahan was determined to lose weight once and for all and embrace her new Southern California lifestyle. Having tried “every diet there is” over the years, Paula’s tipping point came at the dissolution of her 31-year marriage and return to her San Diego hometown.

Starting her life over as a single woman in San Diego, Paula Shanahan was determined to lose weight once and for all and embrace her new Southern California lifestyle. Having tried “every diet there is” over the years, Paula’s tipping point came at the dissolution of her 31-year marriage and return to her San Diego hometown.

“I was starting my life over again, I wanted to get healthy for myself and my kids,” Paula said. “Having failed a million diets, I started researching other options and came across the belly balloon, which was affordable and the least invasive.”

The gastric belly balloon has been offered in Europe for many years, and was recently approved by the FDA for use in the U.S. In this procedure, a deflated silicone balloon is inserted into the stomach and then filled with sterile saline. The procedure takes less than 30 minutes in an outpatient setting. The balloon, which is inflated to about the size of a grapefruit, creates a sense of fullness and limits food intake.

After the 15-minute procedure last August with Dr. Julie Ellner, who is a bariatric surgeon with Alvarado Hospital, Paula said she felt full right away. “You’re much more aware of your stomach,” she said, adding that she cut out red meat, heavy carbs and starches and replaced with salad, chicken, fruits and vegetables.

“What has been shocking to me in dealing with patients who have had the balloon is the amount of actual appetite suppression that they are experiencing,” said Dr. Ellner. “I knew it would make them feel fuller overall, but my patients are describing substantial decrease in their cravings. I really had no idea that the balloon would work that well.”

Paula reached her goal of 50 pounds* in five months and the balloon was removed in January of 2017. “In the beginning, I didn’t feel like the weight came off fast enough. However, people eventually started noticing and commenting, which encouraged me toward my goal.”

She is optimistic she will reach her ultimate goal to lose 75 pounds and has already started dating again. Paula’s success correlates with the research that shows the Orbera belly balloon, which Dr. Ellner utilizes, has been proven to triple weight loss versus diet and exercise alone.

“Anyone who has around 50 pounds to lose, at any age, would benefit from the balloon,” Paula said. “I especially love that it’s not invasive and how supportive Dr. Ellner has been.”

“It has been such a treat for me to watch Paula lose weight,” Dr. Ellner added. “It gave her renewed confidence in this new chapter of her life. As a woman, I’m proud of her for taking this step to empower herself.”

*Weight-loss results vary based on each patient’s physical health, diet and exercise, and adherence to the program. 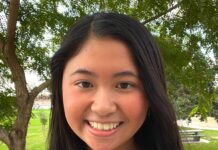