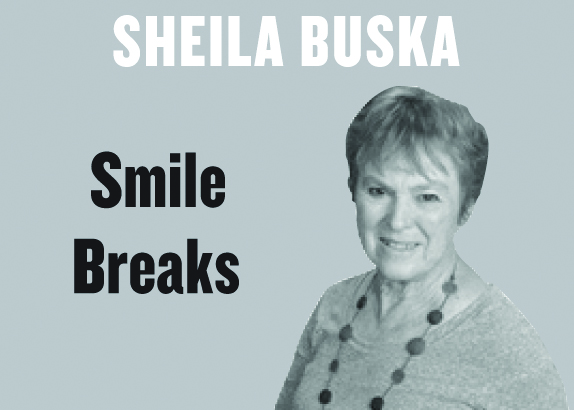 I was going to write about yawning but it was really boring and I started yawning and the guy at the table next to me yawned and then the three girls at the table on the other side of him yawned and there weren’t any dogs around so I don’t know if the dogs yawned.

I was going to write about yawning but it was really boring and I started yawning and the guy at the table next to me yawned and then the three girls at the table on the other side of him yawned and there weren’t any dogs around so I don’t know if the dogs yawned.

The guy next to me finished his yawn and glanced over at me. I don’t know him but apparently he cares about me because my deep research into yawning brings to light some surprising facts about this bodily function. According to studies, people quite often yawn when someone near them yawns—well, you knew that—a “contagious yawn,” they call it. But chances of “catching the yawn” are higher if the yawner is a best friend or favorite sister or someone who could potentially become a life partner.

Actually the research didn’t say anything about potential partners. It said that empathy is the likely cause of “contagious yawning”—as opposed to yawning because you’re tired or bored or need extra oxygen because you’ve been breathing in a totally unacceptably shallow manner. The more empathy you have for the yawner, the more likely you are to join him in a wide-open deeply empathetic yawn. Remember to cover your mouth.

As long as we’re talking about yawning, there’s an A/C theory—my name for it—that says you breathe in the cool outside air to push out all that hot air up in your brain. The researchers actually went to Arizona to check out this theory because of all the hot air out there. Would people yawn more in the cooler air of the winter? They did! Next time your friend is sounding full of hot air, just tell her to “take a yawn—” if it’s a cool day, that is. That should cool her down.

Then there’s the “wake up theory:” the yawn as a kick-start to the brain when you’re embarking on a new activity. Probably explains my frequent yawning when I slide into the pew at church every week. Need lots of oxygen, especially if it’s a long sermon.

About the dogs. Turns out they have empathy for yawners, too. If your dog loves you, she’ll yawn when you do. Next time you yawn, take a look at her. Is her jaws wide open, pink tongue lolling out, in a heartfelt yawn? A better test might be to yawn when you’re tossing the ball for her. If she yawns before going off to chase the ball, Yay! She loves you! If she doesn’t, I don’t know what to tell you, except maybe she was more interested in chasing the ball and you should try later, when you’re both sitting quietly out on the patio.

Like humans, dogs yawn for other reasons besides empathy for the yawner. Pedigree.com says they yawn to calm themselves when they’re nervous and they also yawn in anticipation of that fun walk in the park, to control their enthusiasm. Dogtime.com says dogs yawn because they’re sleepy—don’t we all?—but also because there’s something new going on and they’re not sure how to deal with it. The yawn stops the jitters.

As the saying goes, “I yawn, you yawn, the dogs yawn.” Happy yawning!