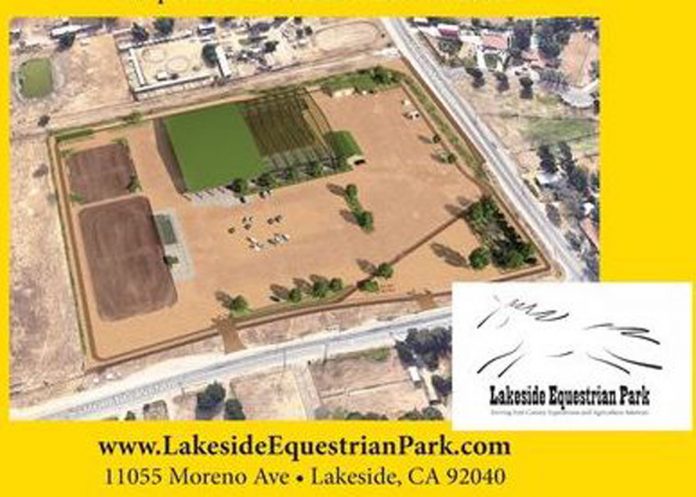 The last standing original member of the East County Equestrian Foundation, Julie Murphy resigned after eight years of helping build a dream in Lakeside for the new Lakeside Equestrian Park.

During her time on the board Murphy wore many hats — president, vice president, treasurer and a little of everything in between. Although Murphy said she could no longer speak on behalf of the foundation, she can talk about the park, and the eight-year process that is now up for bid for the building of the facility.

Murphy resigned so she can move closer to her family. She said she will continue to keep close track of the new equestrian center. And 2020 is expected to be the year the facility finally breaks ground.

Murphy said it has been an up and down process over the past eight years with the original cost estimated at $4.5 million. By the time the project went to bidding, the final estimated cost jumped to $15.5 million.

Murphy said there was much opposition to the park, but it was due to people misunderstanding the project. Most people thought it was nothing more than a boarding facility, but she said the park will never board horses on a permanent basis, but only when necessary for events.

Murphy said that Supervisor Dianne Jacob is the one who set the record straight and was key in getting Board of Supervisors’ approval for the project to move forward.

“Jacob went to the Board of Supervisors and got the $14.5 million needed to finish the project,” she said. “I am so thankful. I was worried if we did not get the money it would just sit in limbo like a lot of projects. We really have to thank Jacob for wanting this project to go through. Jacob and the entire Board should get big kudos for stepping up and getting this park built.”

Murphy said the Park has been promised and all subcontractors are onboard, and the ECEF is waiting for an accepted bid approved by the County.

“This one-of-a-kind center will not only be great for horse lovers and provide a boost to our economy, but it will also become the pride of Lakeside,” said Jacob. “The community holds its cowboy roots dear and there is no better spot for an attraction like this.”

Murphy said there is so much potential for the Park and that it has a diverse board with a lot of great ideas. She said for her, focusing on the youth is a big priority.

Murphey added that it has become so costly for the 4-H program to rent facilities, the program has dropped dramatically.

“As a kid, that is how I got started, being part of 4H. I’d like to see the 4H program revived, and this facility is made available for these youth,” she said.

Murphy said the facility can be utilized for horse shows, competitions, dog shows, a farmer’s market and more.

“The Hall is as large as the Lakeside Rodeo Grounds hall with a full kitchen,” she said. “So, it can have weddings, meetings and event. Any way you want to go, if can be done in the dirt or the hall, the facility can handle it.”

Murphey said she has poured her heart into this project, or she would not have stuck with it for eight years and only wants to see the park built, grow and succeed.

To find out more about the Park and the Foundation, its current campaigns in raising money visit www.lakesidequestrianpark.com. 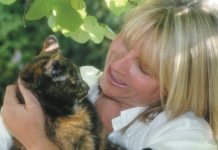 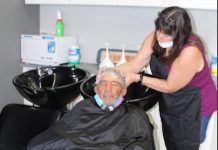 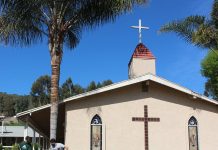 A musical celebration of Cuba

Authors to raise funds for humanitarian relief in Paris