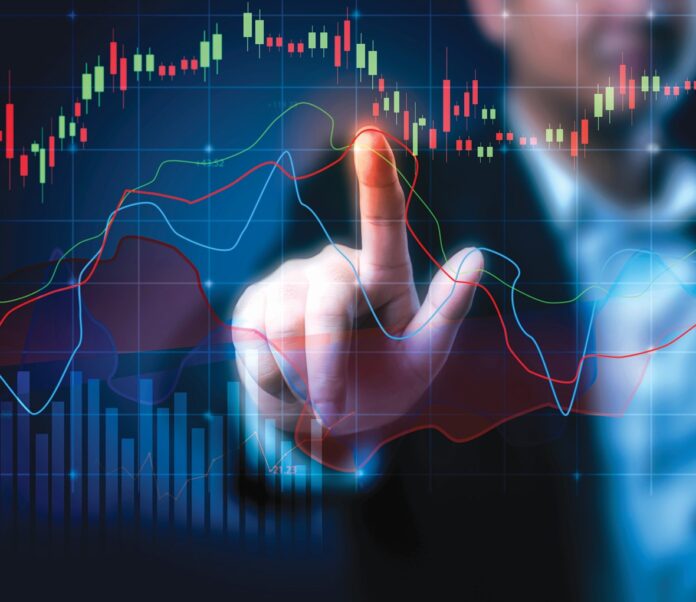 Susan Roberts is Chair of the Veterans East County Alliance, a San Diego Regional East County Chamber of Commerce program she first established in 2015 and rebooted in 2021 with a new focus on the business community.

Headed into 2023, Roberts said the group is “taking off.”

“I think of us as a sister group to the San Diego Veteran Coalition; I look at us as being the East County connection. Years ago, I went to a veteran resource center in Santee and it was tucked behind a school, hidden in a little room. I wondered: how would anyone ever find this place? There was so much room to do more,” Roberts said.

Roberts initially established the group with SDRCC in 2015 when Eric Lund was president of the Chamber, but says that first iteration “morphed” into a service support group for struggling veterans who were facing homelessness and that several of the member organizations attending San Diego Veterans Coalition meetings at the time were focused on social services.

“I worked with career outreach for about 20 years with the East County Career Center through Grossmont Union High School District and I was a little frustrated because we morphed away from business development. At the time there were lots of grants for programs like that and there were others who could better work with homelessness resources. I want to focus on business development and those who were working in the community,” Roberts said.

Roberts, who has watched her sister-in-law face multiple deployments and seen the challenges of returning to civilian life first-hand, wasn’t ready to relinquish the concept of a veterans business coalition and returned to revamp the program under newer Chamber President Rick Wilson.

“Rick loved the idea… then COVID hit and we took a back step like everyone else. I reconnected with all my veteran contacts, posted it out on social media like LinkedIn and now we’ve grown from about 20 people to over 75 businesses who want to be a part of this, which is so exciting,” Roberts said.

The local group generally uses United States Chamber of Commerce standards to qualify a business as ‘Veteran-Owned’ including being 51% owned by military veterans along with other requirements, Roberts said, but they have also established a ‘Veteran-Friendly’ tier for small businesses that are inclusive with discounts to veterans and are less focused on keeping track of how many veterans are involved with each business than growing the supportive community.

“Our group is very diverse. We have people from all kinds of resources, veteran-friendly businesses and then we have our veteran-owned businesses with everyone from a cigar business to a cremation company. I think what we do best is try to share information and network. Although, it’s funny, I noticed many of the business owners don’t think to market themselves as ‘veteran-owned’ and just think of themselves as business owners when really, they have a commonality with a unique skill set,” Roberts said.

This coming year, she is focusing on recruiting more female business owners like Surf Mafia owner and Coast Guard veteran Denish Graham, as well as military veteran spouses. Roberts plans to host an award luncheon for spouses and veteran-owned businesses specifically to call attention to military spouses with business acumen.

Also, in 2023, the group will mount a veteran concert as one of their fundraisers and will focus on growing partnerships with local organizations that offer business training programs.

“My goal is to be part of the upcoming Veterans Center in East County, hopefully to have an office where we can continue to give guidance to veterans who own or are starting local businesses, help them put business plans together, guide them with everything they need to start a business. I also want to give out more veteran leadership scholarships and Chamber memberships,” Roberts said.

The VECA meetings are free for anyone to attend and are, Roberts said, politically neutral while being pro-veteran.

“I see a rejuvenation of being proud of being an American without being on one side or another,” Roberts said, and noted the group is also age-friendly with “veterans young and old” who are all interested in business growth.

VECA fundraisers are designed around entertainment such as the one-year Top Gun themed celebration which featured donated scripts and a storyboard up for auction— VECA raised enough from the event, Roberts said, to pay for Chamber memberships for veterans as well as business classes.

“I was blessed to work for a school district where you get a pension and this is what you do in the community after retirement: you give back. I think our country needs to look toward the good and I continue to do so,” Roberts said.

VECA typically meets on the second Wednesday of each month at locations that would be of interest to members. Visit www.eastcountychamber.org to learn more.