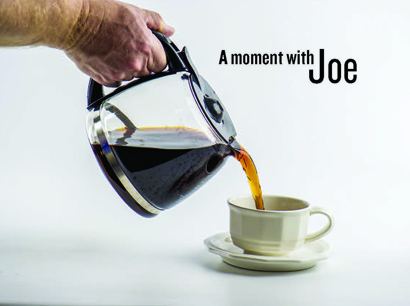 Recently essays and scientific papers have been published indicating a link between marijuana use and psychosis. That link may or not be accurate, but questions need to be asked to determine whether marijuana use is the true cause.

I have voted both ways on marijuana legalization ballot initiatives. I supported the 1996 proposition to allow the use of medical marijuana, but I voted against the 2016 ballot measure to legalize recreational marijuana. The ballot initiative which legalized recreational marijuana in California stipulated a minimum age of 21 rather than 18, so I believe this was an effort to find something else to tax rather than a libertarian proposal to get government off citizens’ backs and I voted against it.

The libertarian ideology doesn’t necessarily wish to legalize drugs but rather does not desire freedom from government intervention only for one’s own profession or activities.

The libertarian support of the right of others to engage in drugs, prostitution, MS-Windows, or what have you also includes the right to free market arguments against those activities. There thus might be a difference between marijuana use in a true free market and marijuana use encouraged by those whose programs are funded by the tax.
Professionally, I do not have experience with mental health – Metal Health, yes, since I’ve interviewed Tony Cavazo, who has songwriter credit on Quiet Riot’s Metal Health title track – but very little on mental health.

In 2016 when the County of Riverside provided a grant to the National Alliance on Mental Illness chapter I wrote that NAMI provides classes for “citizens accused of mental illness and their families.”

Even testimony of mental health professionals does not assure mental illness, since psychology is an inexact science.

There have been times when I have split a carafe of chianti at an Italian restaurant or even drank the whole carafe myself, and I don’t seem to have problems due to my wine consumption.

Although both statistics are from the wine industry rather than an impartial source, approximately 20 percent of alcohol sales are wine and wine accounts for less than two percent of drunk driving arrests.

This indicates a likelihood of alcoholism being a method rather than a cause. People drink wine for the taste, not to relieve stress, forget about their problems, or otherwise alter their lives.

Conversely some reasons for drinking beer or spirits are essentially to destroy one’s life, so the alcohol is an agent rather than the actual reason.

The same is likely true for marijuana; the marijuana itself might not be the cause of violence but rather exposes a pre-existing mentality.

The Rastafarian religion may bolster my claim that marijuana abuse is more likely from those who use it to alter themselves.

Although some of the songs recorded by Peter Tosh and Bob Marley may call for revolution as an alternative to oppression, the increased psychosis and violence cited in studies does not seem to apply in the Rastafarian society.

The paranoia associated with marijuana use also seems to be lacking among Rastafarians and the question should be addressed whether the paranoia is a result of the marijuana or the result of fear of being arrested or being robbed to have the marijuana stolen. 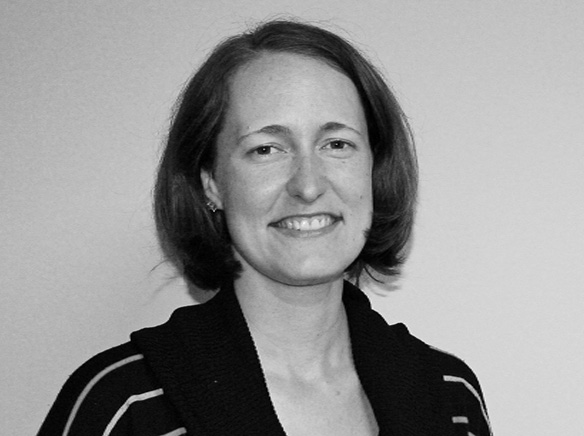 Opportunity to weigh in on changes to Environmental Quality Incentives Program 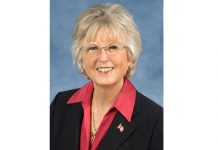 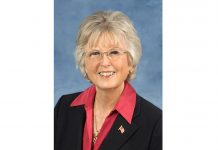 Dianne’s Corner: News and notes from County Board of Supervisors Chairwoman Dianne Jacob

How to protect yourself from Medicare Fraud

Domestic Violence – There is Help