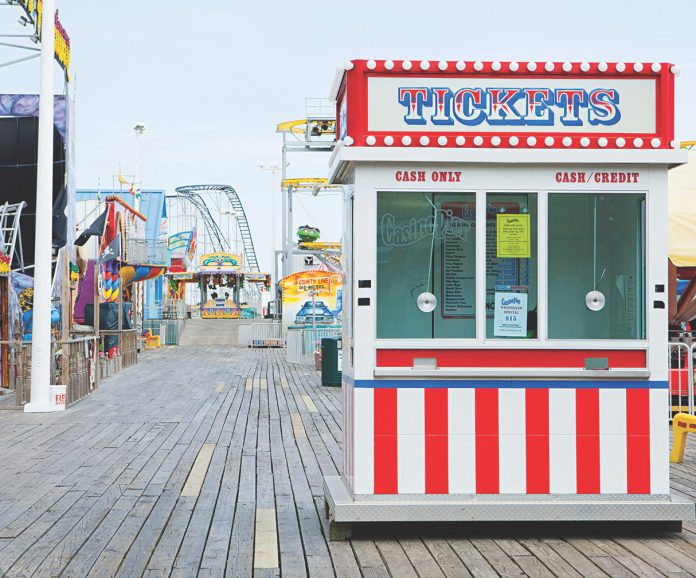 The 22nd Agricultural Association, a State agency that runs the county fair, recently announced there would be no carnival games, rides, or its quixotic food offerings at this year’s Fair. In its place would be “Home-grown Fun” a scaled down agricultural themed event. With the County now in the orange tier and the Padres welcoming back fans and outdoor events scaling up for live concerts why a no fun Fair?

Could the answer be related to the swirling controversy covered in a recent UT article regarding contracts at the Del Mar Fair and its inability to award contracts for the food stands, rides, and games on the Fair’s Midway. Since 2018 the Fair’s  request for proposal process has resulted in two cancelled contracts, a successful protest granted by the California Dept. of General Services and in between a non-bid contract arranged behind closed doors that threatened the livelihood of the Fair’s traditional game operators.

After attempting to award a digital ticketing system to a company owned by one of the country’s largest carnival operator’s son, the 2018 RFP was cancelled. A protest was filed because the son’s business did not have the required All Risk Insurance. Instead of awarding the contract to the qualified company that had the insurance, the Fair awarded a no-bid contract to the carnival company owed by the parents for the ticketing system and 80% of all the carnival games. The victims of the no bid contract were the small business who competed for the best games on the carnival Midway.

In 2019, the Fair sent out an RFP that was immediately challenged as being written exclusively for the large carnival operator, RCS, who got the no bid contract in 2018. Those opposing the 2019 contract also pointed out the Fair would almost certainly make less money as well. A protest to the award of the contract in 2019 was granted by Dept. of General Services, something that rarely happens. The reason the protest was granted was that RCS’s subcontractors were not licensed to do business in California.

In 2020, the Fair doubled down this time again awarding a contract to RCS for all the games, rides and food on the Midway, a contract worth 75 to 80 million dollars. This contract did not even make it to a protest hearing. A competitor bidder, Talley Amusements, filed a protest  pointing out  that for the second year in a row the Fair staff voted to award the contract to RCS despite RCS  again failing to establish all its subcontractors were licensed in California. Faced with this protest the Fair simply cancelled the RFP. This was instead of awarding the contract to Talley Amusements who meet all the terms of the RFP and with the new orange tier could have provided physical distanced games, rides and food for this year’s Fair. Even more shocking is Talley’s financial bid was $9.5 million dollars more over the 5-year life of the contract. When the process of how the contracts were awarded was reviewed, “scoring mistakes” were discovered that after being corrected, showed that the contract should have been awarded to Talley in the first instance.

The purpose of competitive bidding is to get the best deal for the public and prevent fraud, waste, and abuse. Government employees in high ranking positions are supposed to file Form 700s to disclose financial interests; yet in at least one instance no such disclosure appears to have been made in 2018 and 2019. If true, isn’t it time stop the fun(ny) business and games at the Fair and bring some much-needed reform to the contracting system for this little-known State agency ?

Moot the attorney for All State inc. and Talley Amusements who successfully challenged the 22nd DAA contract awards. 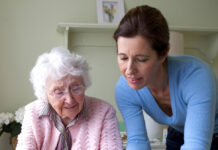 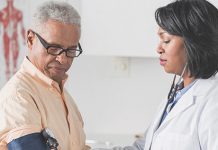 What to expect when you’re expecting children after breast cancer