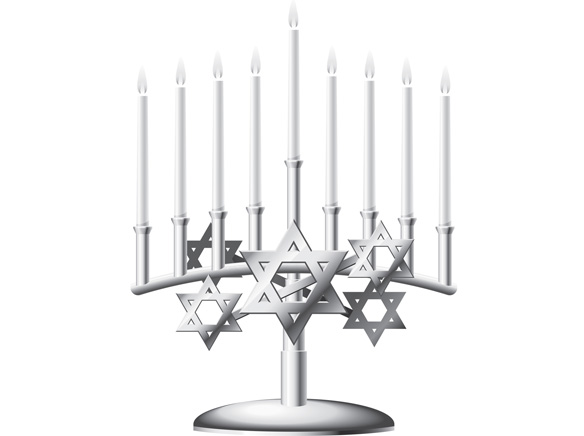 Chanukah, the Festival of Lights, recalls the victory more than 2,100 years ago of a militarily weak but spiritually strong Jewish people who defeated a ruthless enemy that had overrun ancient Israel and sought to impose restrictions on the Jewish way of life, prohibit religious freedom and force the Jewish people to accept a foreign religion. During the occupation of Jerusalem and the Temple, the Syrian Greeks desecrated and defiled the oils prepared for the lighting of the Menorah, which was part of the daily service in the temple. Upon recapturing the Temple from the Syrian Greeks, the Jewish people found only one jar of undefiled oil, enough to burn only one day, but it lasted miraculously for eight days until new, pure olive oil was produced. In commemoration of this event, the Jewish people celebrate Chanukah for eight days by lighting an eight-branched candelabrum known as a Menorah. The Menorah is placed in highly visible place to publicize the miracle, with its message of hope and religious freedom, to all. Today, people of all faiths consider the Chanukah holiday as a symbol and message of the triumph of freedom over oppression, of spirit over matter, of light over darkness. 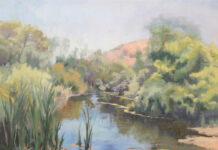 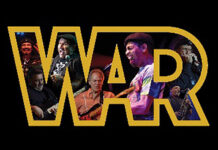 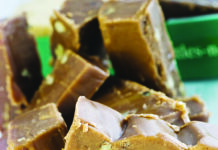