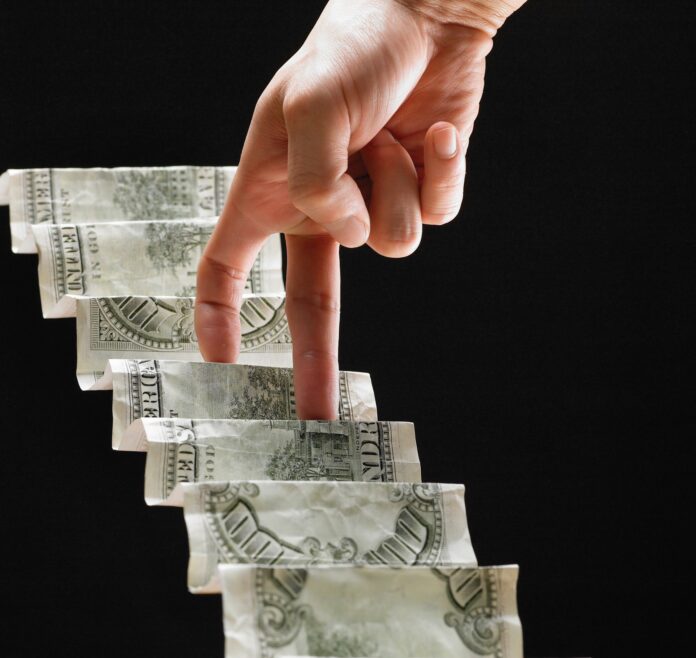 “A lot of changes have occurred,” said San Diego County treasurer-tax collector Dan McAllister. “It’s reasonable to expect that the daily usage of these rooms would increase once things started to calm down.”

The Transient Occupancy Tax was reduced from 9 percent of the unit rate to 8 percent in August 2005 and is collected from occupants of hotels, motels, bed and breakfast venues, mobile home parks, private campgrounds, and other structures occupied or intended for occupancy by non-residents for lodging or sleeping purposes.

Campgrounds at county parks are not subject to the TOT. If a private campground has a membership program a member or a member’s guest is exempt from the TOT. A timeshare unit used by an ownership partner or an owner’s guest is not subject to the TOT, although if a unit is rented to the general public it is subject to the tax for that period. A Federal or State of California officer or employee on official business does not pay the TOT, nor does any foreign government officer or employee exempt under Federal law or international treaty. The TOT is not collected for lodging facilities on Indian reservations or other areas where the county has no taxing power. The tax is not collected if the regular rent is four dollars a day or less if the lodger receives a free room where the only compensation received is publicity for the lodging site. A unit which is occupied or rented by the same person for more than 30 consecutive days is not subject to the TOT.

The collections are listed by supervisorial district, so for some communities revenues are listed separately for each district. The most recent redistricting took effect January 1, 2022, so revenues in the areas affected by redistricting were transferred to the new district for the third and fourth quarters of the fiscal year.

“Even if it’s a little bit here and a little bit there it can have an impact on certain areas,” McAllister said.

A late payment or a payment postmarked by the deadline but not processed by the sixth of the following month will be reported for the following quarter, so Boulevard and Pine Valley had no second-quarter payments, Boulevard also has a zero figure for the fourth quarter, and Mountain Empire had no third quarter collections.