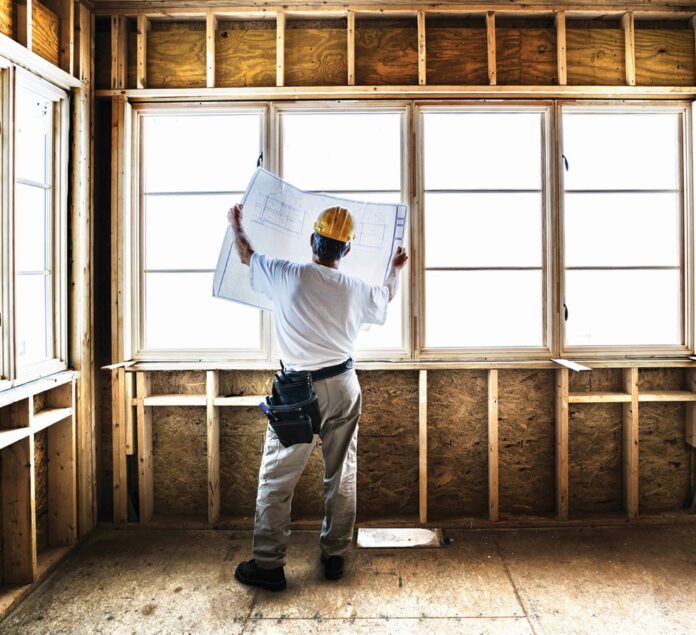 The county of San Diego held a June 29 public outreach meeting on inclusionary housing with several polls along with opportunities for attendees to provide comments directly to facilitators. After an hour, public input made clear: county residents want more affordable housing in accessible locations.

Contracted planning and development firm AECOM representative Jessica Sisco described the virtual meeting as “an opportunity to hear how you want inclusionary housing applied in your community” to roughly 40 attendees. There are over 3 million residents across the county.

“The basic structure of an inclusionary housing program typically takes into account where affordable housing is needed,” Sisco said, as well as what projects should be worked on and what constitutes affordability.

First, she asked attendees to identify which neighborhoods should be considered such as those near county villages like Fallbrook where a higher intensity of land use has been established, versus those which are considered “high opportunity areas” such as Otay or Alpine with high quality schools. Qualifying data on how communities were ranked as higher or lower quality was not provided.

A poll of multiple options revealed 50% of attendees wanted affordable housing that answers to multiple factors: higher land use, within a half-mile proximity to public transit and a quarter mile proximity to bike routes, and close to jobs and amenities.

Other polls questioned how many affordable units should be included with each new housing development.

“It may not be economically feasible for some projects to provide affordable housing,” Sisco said, such as in a new project where just two or three units are being built.

“Incentives and concessions can offset the costs of providing affordable housing,” Sisco said, such as “reducing requirements like setbacks or open space standards, or the number of units on a property”.

“Which incentives do you feel are best suited to increasing the affordable housing supply in the
unincorporated community?” Sisco asked.

Over 70% of attendees said they felt expedited permit processing was the best incentive to entice developers into building more affordable homes, 50% said direct financial subsidies and tax exemptions would help, and 44% said increased density would be the greatest incentive to build. Additionally, 33% said reduced parking requirements would incentivize developers and 28% said reduced development standards would help.

There was no way to determine whether participants have a background in development or construction.

Alternative methods of compliance also were discussed such as in-lieu fees and land dedication, essentially ways for developers to legally circumvent building affordable housing. For example, Sisco said, developers can donate land to the county or a non-profit organization instead of constructing affordable units.

Ostensibly, that land would be used for affordable housing at a later date.

In a poll, 46% of attendees said alternative methods of compliance should be available to developers who cannot accommodate affordable housing onside due to physical constraints such as sewer location or road access while 54% said those options should be open to all developers.

Accessory dwelling units, basically tiny homes, could also be built on land at a lower cost to provide affordable housing, Sisco said, an option 56% of attendees said they would support.

County residents can provide feedback to Camila Easland at PDS.AdvancePlanning@sdcounty.ca.gov or by calling (858) 505-6677.

Meals on Wheels rolls up plans