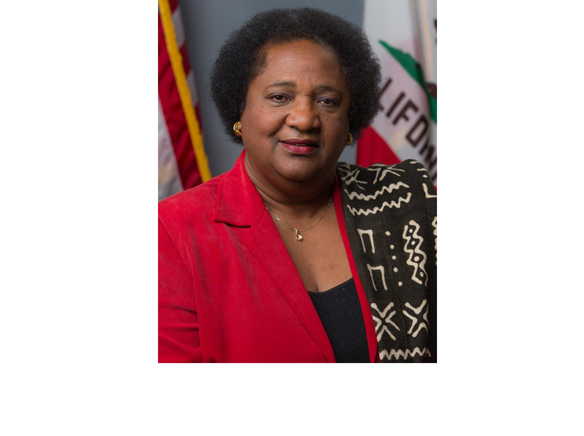 The California Secretary of State recently certified the list of candidates running to represent Assembly District 79, which includes portions of La Mesa and Lemon Grove.

A primary special election will be held April 6, 2021 to fill the vacancy left by former Assemblywoman Shirley Weber, who was recently appointed to California Secretary of State.