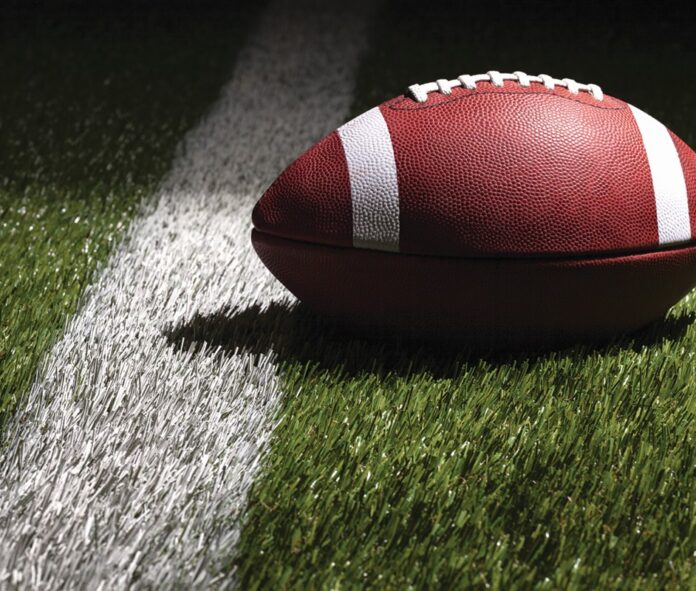 “Currently, our most difficult hurdle is staying healthy,” said West Hills coach Casey Ash, whose team is tied atop the league standings with the El Capitan Vaqueros, with both teams sporting 3-0 league marks.

“We are dealing with a serious case of the flu that has knocked dozens of kids out of practice and even caused cancellations.

“We are working on doing a better job of tackling and stopping the run defensively and establishing a more physical style of play offensively.”

The Wolf Pack (5-2 overall) took a bite of the El Cajon Braves’ championship fortunes with a 28-15-win last Friday as Nate Stevens scored two touchdowns — one rushing and one receiving – Vince Keller scored on a 42-yard run and Diego Calderon caught a 15-yard touchdown strike from Collin Dill.

Kal-el Gordon had 23 carries for 128 yards and scored two touchdowns for the Braves, who fell to 2-2 in league play, 3-5 overall.

Sophomore Brandt Barker completed 13 of 16 passing attempts for 197 yards and four touchdowns to highlight the host Vaqueros’ win over the Matadors.

Junior Jeremiah Castillo had a big game for Mt. Miguel (1-3, 3-5) 28 and 31 yards – all from junior quarterback Matthew Barton, who also hit senior Chris Akridge with a 24-yard TD strike.

Norsemen ladies are growing the game of lacrosse in record season