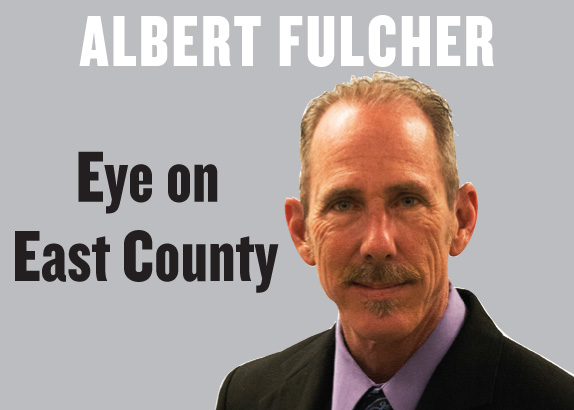 On average, nearly 40 percent of Americans choose not to vote at all. That is nearly half the population that does not take the time to participate in one of our most precious rights as citizens. Many polls indicate that it is due to voter fatigue, caused by negative ads, governmental bodies that cannot accomplish anything because they are more dedicated to the party they belong to rather than the people that they serve. It is a sad statistic, but in many ways understandable.

On average, nearly 40 percent of Americans choose not to vote at all. That is nearly half the population that does not take the time to participate in one of our most precious rights as citizens. Many polls indicate that it is due to voter fatigue, caused by negative ads, governmental bodies that cannot accomplish anything because they are more dedicated to the party they belong to rather than the people that they serve. It is a sad statistic, but in many ways understandable.

For the most part, politicians in office tend to serve the party they represent rather than the voice of their constituents. This can easily be seen on a state and national level as party’s lock horns over issues solely based on what the party’s agenda is, not what the current legislation can do for the people they serve. This is one reason I tend to get more excited about local elections. In many cases, with the exception of those that use smaller offices just to move up the chain, candidates are much more diverse and seem to be better in touch with the constituents that they serve.

And election season is already in full swing, with continuous ads on TV and the plethora of signs littering our streets. I absolutely love it when I drive through neighborhoods or businesses and see the various signs of people who are proud and involved enough in local elections to display their choices in their front yards or store windows. But no one but politicians can get away with littering our street corners, every pole and any patch of grass that a political sign can be attached to. And as far as I can see, the only ones that do not practice that are the ones who just do not have the funds for these high gloss expensive signs.

But what bothers me more than the lack of people that do not take the chance to vote and the constant barrage of slam campaigns with someone pointing fingers at the other person are those that are more dedicated to the party than to the person that can do the best job. It is no wonder we have the problems in our legislature because people believe that devotion to one party or another is more important than the candidate.

People that go into a voting booth and pick only candidates that fall under their party of choice bothers me more than the lethargic people that do not vote at all. It shows me that either they do not care, or have not done their homework or both.

It is important, especially if you are not happy with the way our government is working from City Hall to the White House to really take a look at what incumbents and hopeful candidates are pledging to do for you and your community. Though it is much easier on a state or national level, but it is imperative to make an informed decision, to be informed on how these candidates have served or can serve you.

Like every other voter, I am registered to a certain party, but I refuse to let my party affiliation take precedence over whom I feel is the best candidate for the job. And that takes time and effort in looking closely at incumbents and how they voted on matters that are important and looking at candidates to see if they can do a better job than those already in office. I can tell you, that there has never been a time in my voting that I have not chosen a variety of candidates from different political affiliations. Although party affiliation does give some insight as to some of the major traits of governmental policy that a candidate holds on to, to me it is not a clear reflection of whom they are, or what they can do to make my community a better place.

I believe if more people looked at candidates as people rather than a political party there would be a larger overturn of many incumbents that just are not doing a good job in representing their constituents. Or perhaps up the chain, our state and national government would not be in such a battle of gridlock with the inability to get anything done.

If you want to go big this holiday season, shop small