Leucothea had a winning time of 1:17.42 in the 6 1/2-furlong dirt race for two-year-old fillies. She finished 3 1/2 lengths in front of second-place Orquidias Biz.

“It was great. I was really happy,” said Peter Miller, who is Leucothea’s trainer and also a part-owner of the filly.

The race was the fourth in which Abel Cedillo was Leucothea’s jockey, so Miller gave Cedillo few instructions.

“She’s got a lot of speed, so it’s pretty straightforward,” Miller said.

Leucothea broke fourth among the six horses in the race, but after a quarter of a mile Biddy Duke was in front while Leucothea was in second a length behind Biddy Duke and 1 1/2 lengths ahead of third-place Spitefulness.

Biddy Duke had a time of 22.01 seconds for the first two furlongs.

“You never know what’s going to happen. You can only give him (Cedillo) an idea,” Miller said of Leucothea being in second.

Half a mile into the race Leucothea was in the lead while Biddy Duke was in second, half a length in back of Leucothea. The first four furlongs took Leucothea 45.24 seconds.

Leucothea entered the stretch 1:10.55 after the start of the race and led second-place Stellar Sound by three lengths.

Leucothea was foaled in Kentucky on April 9, 2017. She was sired by Midshipman out of Any for Love.  Leucothea first raced July 4 at the Ellis Park track in Henderson, Kentucky. She finished seventh in that race but won her next race, a maiden claiming contest Aug. 15 at Del Mar. Leucothea finished eighth in the Aug. 31 Del Mar Debutante stakes race and lost her jockey in the Sept. 27 Chandelier Stakes at Santa Anita. Her first stakes victory was the Anoakia Stakes Oct. 13 at Santa Anita; she won the six-furlong race by 8 1/2 lengths.

“She’s a nice filly and we’re looking forward to maybe running her in the Starlet at Los Alamitos,” Miller said.

This year the Grade I Starlet Stakes will be held Dec. 7. 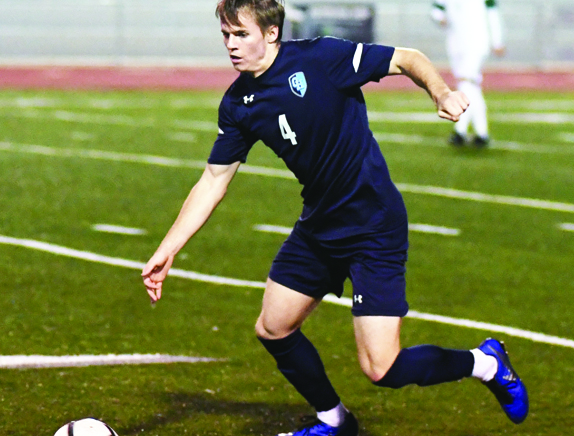