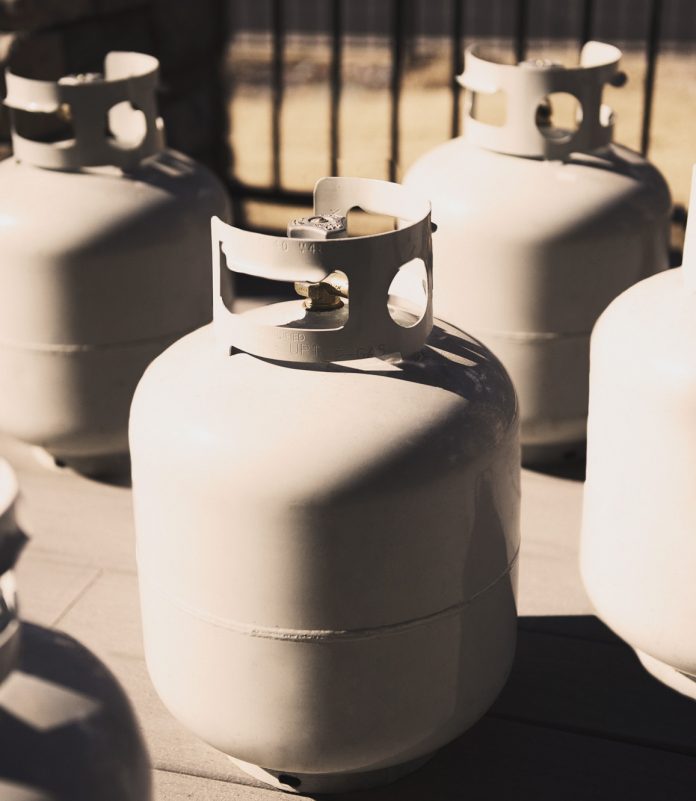 Both Kamps Propane account executive Richard Edwords and Alpine Ace Hardware Manager Tim Mathews said recently there is an apparent shortage of propane tanks, a necessary commodity in Alpine and the back country where many residents rely on the fuel for power.

“We’re having a really hard time finding them. There’s a few stockpiles throughout the nation but you can’t buy them as easily,” Edwords said.

Smaller, five gallon sizes have proven tough to locate, Edwords said, possibly because a harsh winter resulted in greater use of home emergency generators, which often run on propane.

For years, he said, propane has been touted for its convenience and reliability with home generators, the very reasons why he believes it was in such demand as people prepared for the worst.

“A lot of people got into doomesday mode,” he said.

Compounding the problem, Edwords said, copper is currently hard to source so the fittings used on tanks are also in short supply.

“The larger tanks, like the 350 gallon size are tough to find; we had a customer who wanted a 1000 gallon tank and we just couldn’t get one.

There’s like a 30% markup on the large tanks when you get them and it’s a hard time getting the fittings,” Edwords said.

Delivery is also a challenge, he said, as there seem to be fewer truck drivers available who are legally able to drive hazardous materials, a necessity for propane delivery. He believes the year of having schools closed affected how many new truckers have entered the workforce. At the same time, some have let their hazardous materials license expire.

Mathews said he is receiving, on average, about half of his order each time he attempts to restock the hardware store.

“It’s being rationed by the distributor. If I ask for 50, I get 25. Even the guy who delivers my BBQ propane that we keep out front said supply is a challenge,” Mathews said.

While that might pose an inconvenience to homeowners, he said it’s especially hard on local plumbers “who work, are trying to keep up their small business and now don’t have what they need” for soldering copper pipes.

Until the situation is resolved— if it is resolved— people in the propane industry are relying on reconditioned tanks rather than purchasing a new tank, Edwords said.

Although people used to be able to get anything delivered fairly easily to their business, “it’s a changing time,” Edwords said with a deep sigh.

Woman pleads guilty to hit-and-run of boy on bike