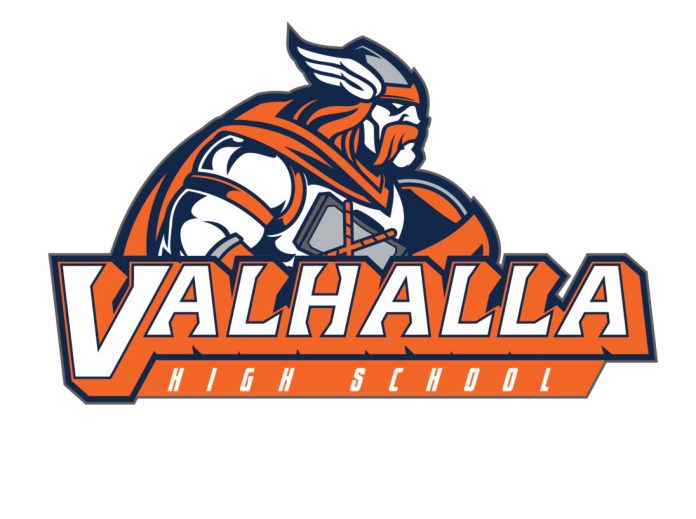 The Valhalla Norsemen have won three-straight matches and have a 4-1 record with just three games remaining in the Grossmont Hills League boys varsity volleyball regular season.

Possibly the biggest match of the league season will be held on Thursday at 5:30 at Valhalla when the Norsemen host second-place Helix (2-1 GHL, 7-3 overall).

Senior Tom Parra leads Valhalla with 169 kills, 151 digs and 25 aces this season, while teammate Matt Campos is next with 89 kills for Valhalla (8-7).

Helix swept the Norsemen in three the first time around before Valhalla swept its next three league foes to climb to the top of the standings.

The Highlanders are led by Elijah Lang and Jonah Leota.

The Highlanders were in a match on Tuesday against Grossmont before they could set up for the potential showdown.

The Foothillers sit fourth but are 12-5 overall this season. Both teams are playoff contenders in Division II.

The Highlanders face the dilemma of their other gym-based teams this season, being forced to play their entire schedule on the road due to the gym’s season-long renovation project

Ironically, the Santana Sultans have the Grossmont Conference’s highest computer power ranking but sit third in the current league standings. The Sultans are battling for a top-four seed in the Division II playoffs.

The Granite Hills Eagles (10-10 overall, 0-5 GHL) need to start winning league games quickly or they will be left out of the postseason. The Foothillers and Eagles were the highest-rated local teams in the preseason media poll, followed by the Sultans.

Christian High is actually the highest-ranked team in the East County, currently 20th in the most recent computer ratings.

The Patriots were 5-2 overall and 3-1 in league play entering the week. Senior Drew Waymire leads the Pats, who are possibly headed for a top-four seed in the Division II playoffs.

The Liberty Charter Lions currently post the best record of any local outfit with a 12-3 overall mark (1-0 Summit League) heading into this week’s big showdown with O’Farrell Charter.

The Lions are led by senior Dante Siracusa, who has 183 kills and 128 digs. Senior Caleb Woodhams has 333 assists on the campaign.

Liberty Charter is the fifth-ranked team in Division III right behind Valhalla, which reached the division semifinals last year.

Follow the leader, Highlanders should excel under new coach

Are you ready for some Thursday Night Football? Here come the Mount Miguel Matadors