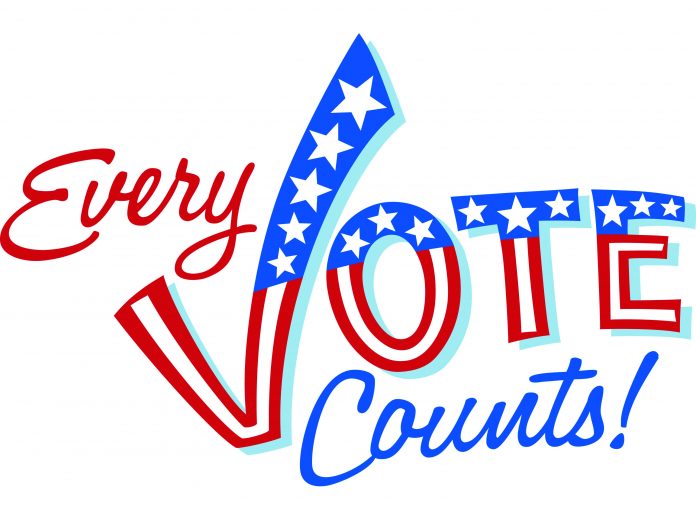 Your Safe Place brought domestic violence services together under one roof...