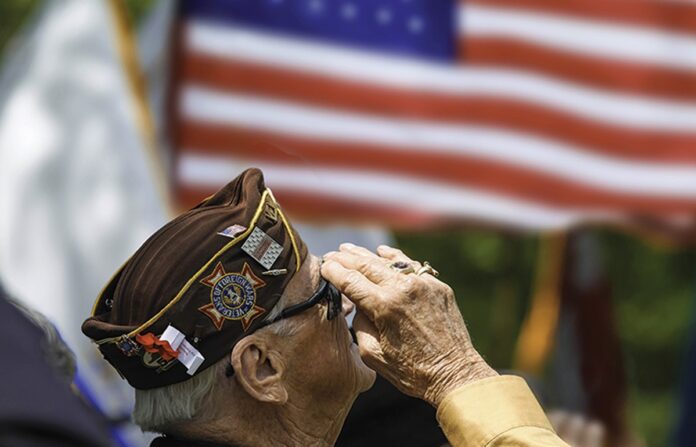 Memorial Day and Veterans Day each honor the military, though the two holidays are not the same. Memorial Day, which is celebrated annually on the last Monday in May, honors the brave men and women who lost their lives while serving in the American military. Many communities host memorial ceremonies honoring their fallen soldiers on Memorial Day, ensuring such soldiers’ bravery and sacrifices are never forgotten. While many people now view Memorial Day weekend as the unofficial start of summer, the weekend should not be celebrated without also pausing to reflect on and recognize the military personnel who lost their lives in defense of freedom and the American way of life.

Veterans Day is celebrated annually on November 11 and recognizes all men and women who have served in the military. Veterans Day coincides with Remembrance Day, which is a celebrated by the Commonwealth of Nations, an association of 53 member states with connections to the British Empire.

Though Veterans Day and Remembrance Day are each celebrated on November 11, the latter recognizes armed forces members who died in the line of duty, making it more similar to Memorial Day than Veterans Day. It’s not uncommon for people to recognize fallen soldiers on Veterans Day, but many use the holiday to express their appreciation to existing veterans.