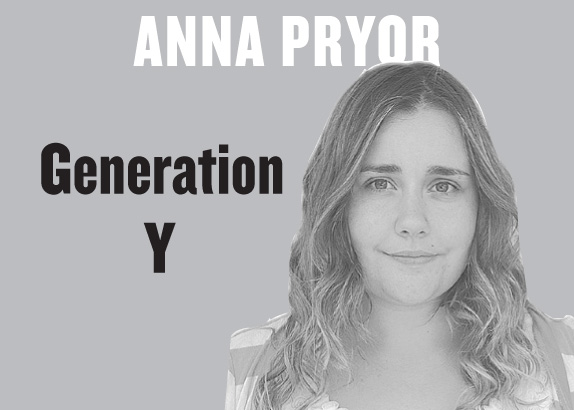 Although the U.S. leads the world in many areas, education is not one of the categories. As America falls farther behind in the world’s educational lineup, it is time to rethink the schooling model that is being implemented.

Although the U.S. leads the world in many areas, education is not one of the categories. As America falls farther behind in the world’s educational lineup, it is time to rethink the schooling model that is being implemented.

For the most part, students in the U.S. spend four years of low intensity high school. While this may have been ideal at one point, today it is shown that ranked against other countries, America is below the average. Monotonous, slow paced classes over a longer track are not needed. Brevity, but quality is. When faced with higher expectations, students will rise to the occasion. Not challenging incoming classes of students is not doing them favors—it is suppressing them.

America is the fifth highest spender, cashing in at $115,000 per student. Clearly this money is being wasted when other countries are spending less but have more to show.

Competitors such as in Shanghai, China, the number one place in education, tend away from a system that favors wealthier areas. They promote classes of students as a whole without showing preference based on socioeconomic class. Here in the U.S., the wealthy are valued and raised higher and higher which furthers the unleveled playing field. Socioeconomically disadvantaged schools and districts receive less funding when they need more to be raised to the level of their well off peers. Instead of raising a select few up, there needs to be an elevation of the entirety.

Beyond the financial numbers, the quality of in class instruction is suffering as well. The groups of students on a higher track thrive in small groups through honors and AP classes, SAT prep courses and college placement programs. Those who have not had the same opportunity are forgotten.

A flaw in the system is that there is an intense push for everyone to go to college when not everyone is prepared to attend. Currently, there is plenty of college graduates and not enough jobs to place them in. The economy would benefit from ending high school at the tenth grade and then allowing students the option of continuing their education for higher level occupations, or being trained for technical jobs. By disbursing people across different fields, the weight of impacted careers and level of unemployment would decrease.

Where in other countries teachers are highly valued, here they are not. Not enough emphasis is put on encouraging good educators as well as compensating them. In their hands they are nurturing upcoming generations, but are not seen as esteemed members of society as in other countries. To many, education is viewed as a right, something that is guaranteed. It needs to be considered as a privilege for people to value it. This begins with honoring those who teach each generation rather than taking them for granted.

Perhaps it is the inability to learn mathematics and problem solving methods that has dug America so deep in to this uneducated hole. It is time to grab pen, paper and a calculator and dig back out.

Avoid the rental scam on Craigslist