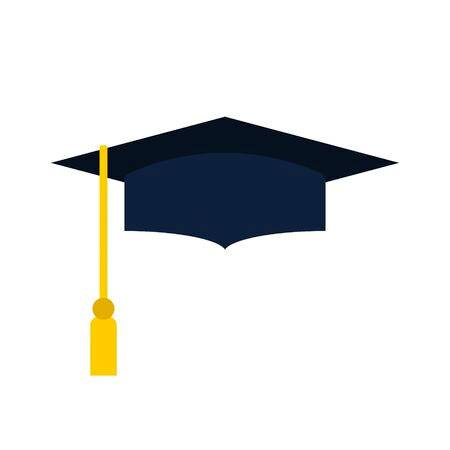 Two Granite Hills High School graduates were each awarded $1,000 to aid in their academic pursuits after high school.

Alpine Kiwanians recently gave out thousands of dollars in scholarships to local students as the academic year came to a close.

Frida Cordova-Quinto and Suzanna Cruz-Trujillo were each awarded a $1,000 scholarship based on their leadership and service to the community.

Key Club advisor and Granite Hills High School math teacher Susan Rosson said this year in particular, the consistency of the two girls who received the Key Club scholarships was impressive given the challenge of the pandemic.

“It was just very impressive that these girls were so consistent every single week. They showed up at the community center every Tuesday and Thursday to help clean up, organize things, whatever needed doing.” 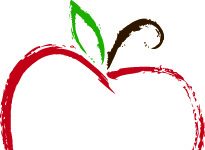