The teams appear to be chas­ing each other for supremacy in the division as well as in Gross­mont Valley League play.

It looks like jockeying in the standings between the teams will continue throughout the season.

“The last time we won a league championship was in 2012, we obviously want to re­peat,” second-year Granite Hills head coach Page Small said. “We’d like to go undefeated in league. The team closest to us is El Capitan. We have two games with them the last two weeks of the season. It’s going to come down to the wire for us.”

It also many come down to the wire for both teams when the San Diego Section playoffs make a splash in February.

“Granite Hills has never won a girls water polo championship,” Small said. “We’ve been trending that way so far. It would be a coup if we could get that. I think we have the opportunity to do it if everything goes right for us.

“My goal as a coach is to play our best water polo at the end of the season.”

Last Saturday’s trio of games was obviously taxing on the team with start times at 9 a.m., noon and 3 p.m. amid unseason­ably warm temperatures.

Morgan and Laskey both scored two goals in the win over Point Loma.

“I really have to hand it to the girls,” Small said. “Every time they’ve been asked to rise to the occasion, they’ve done it. It was tough with three games in a win­dow of six hours. It was a lot to ask.”

Helix (14-4, 3-0 in Grossmont Hills League) is ranked fifth among Division I teams. 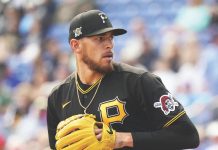 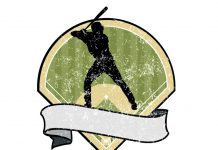 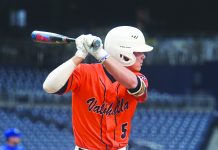