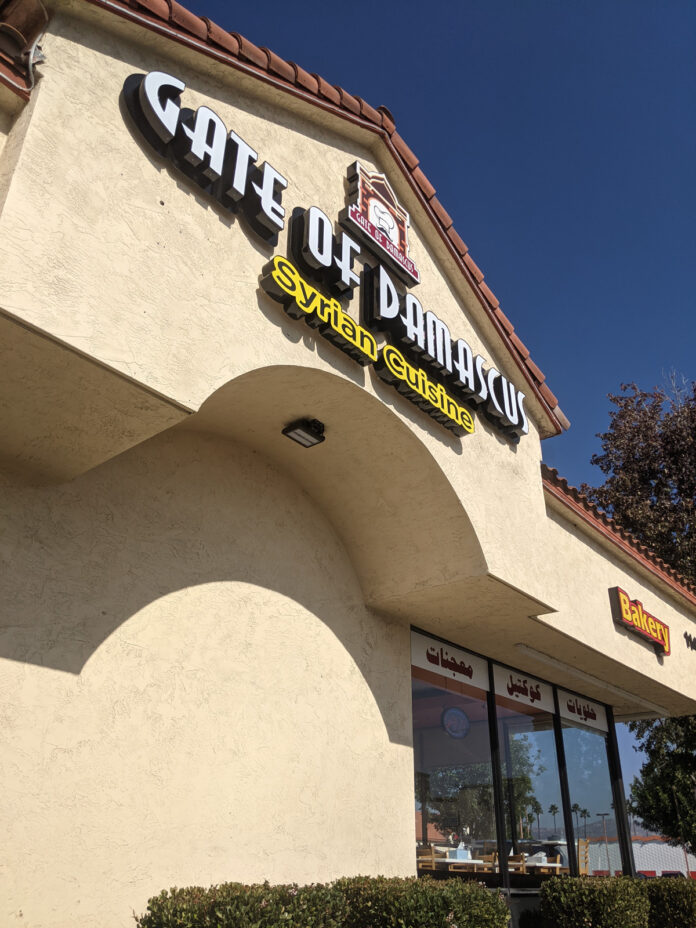 Five Syrian families, all who fled from the Syrian Civil War, came to East County, became friends, and then partnered together to create Gate of Damascus, a new restaurant in El Cajon that caters specifically to Syrian cuisine. With their passion for travel and different cultures, the restaurant has a vast menu.

One of the owners, Mahmoud Bakir, moved here with his entire family, including grandparents, parents, brothers and sisters, and children. He said he has a large family, and many of them, along with the other family partners, came here at the same time, made friends here while in the U.S., and decided to create a restaurant that reflected their Syrian culture. Gate of Damascus held its grand opening on Sept. 19, with a large outpouring of support coming out to celebrate this achievement.

“We just finished our first week of being open. The grand opening was a crazy big party with many people coming out for us,” said Bakir.

Bakir said the restaurant offers premier and authentic Syrian cuisine, an authentic Sharia Halal restaurant, meaning that the food is “lawful for permitted” as prescribed in the Qur’an.

“Halal means, we as Muslims, we do not eat meats that contain the blood,” said Bakir. “It should be pure from the blood. The meat is then clean, it smells very well, and the taste is very different from other meats. We have a lot of Mediterranean food around, but this is one of the only committed to Syrian foods.”

Bakir said it has a very large kitchen and around 70 items on its menu with a mix of hot and cold foods, barbecue, entrees and appetizers.

“We have people making fresh bread, fresh juices, milk shakes, shawarma,” he said. “This business needs a lot of people to make it work. It is not like an assembly line like fast food restaurants. There are five to six people on the line at any given time along with chefs, management, and restaurant workers.

Kelly Dalton met Bakir and his family when her family “adopted” his when they arrived from Syria five years ago. She said that she connected with the family through a nonprofit Heart4Refugees, seeking people to help newly arriving Syrian refugees fleeing the civil war, helping them to make friendly connections, ease the transition to their new lives in America. She said though she has now moved to Texas, she still keeps up with the Bakir family.

Dalton said the Bakir family fled Aleppo when the war brought violence to their doorstep, losing their home, and that they were granted asylum and resettled in San Diego.

Dalton said she has watched Mahmoud go through a series of “part-time hustles” since he arrived, working in a tailor shop, which was his previous career in Syria, and Uber driver, and at one point driving an ice cream truck.

“It is really exciting that he and some fellow Syrian co-owners and friends, who all may have their incredible stories on how they ended up in San Diego, taking this big step,” she said.

Dalton said the Bakir family was settled here by the International Rescue Committee, which handled the difficult details like housing, financial and job assistance. She said that Hearts4Refugees provided much more of a social connection.

“They needed volunteers to deliver traditional Thanksgiving dinners to the new Syrian families, and that was when I met the Bakirs,” she said.

Dalton said part of the program was introducing them to America. One of the first things she did, was to take the family shopping at Target, answered questions about American culture, and personally did some fundraising for the family through her family, friends and social network.

“It is a big project to start a new life in a different country,” she said. “There were five adults in the family. Mahmoud and his wife with three young children, his sister, who was a cancer survivor, and then their elderly parents, and the grandfather is completely blind. So, there was a lot of responsibilities on Mahmoud’s shoulders”

Dalton, a military veteran, said she has always felt extremely lucky to have been born American and enjoy everything that American have here.

“Seeing all of the images of what was going on in Syria at the time and wondering what it would be like if I were there and a mom of two young kids, what do you do when civil war comes to your doorstep?” she said. “I just wanted to find a way to help. We were lucky to get paired with a family that was generous and loving, so we have stayed in touch.”

Gate of Damascus is located at 1142 E Main Street in El Cajon. For more information visit its Facebook page or visit www.gateofdamascus.com. 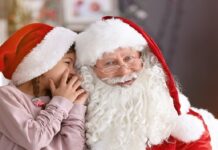 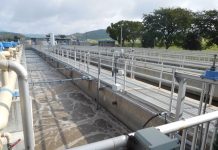