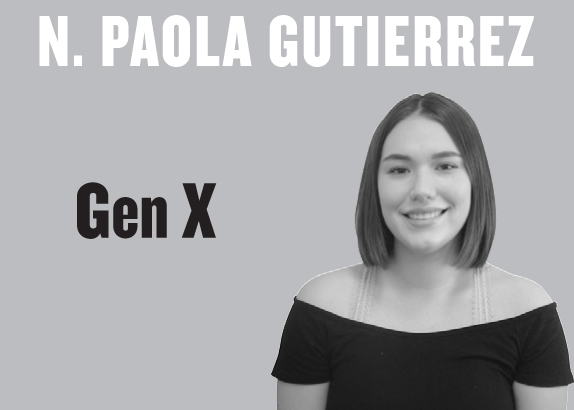 People are skeptical about feminism because they do not know the real definition, leading to misconceptions.

According to Bell Hooks, in her book “Feminism is for Everybody,” she claims “Feminism is a movement to end sexism, sexist exploitation, and oppression.”

People are skeptical about feminism because they do not know the real definition, leading to misconceptions.

According to Bell Hooks, in her book “Feminism is for Everybody,” she claims “Feminism is a movement to end sexism, sexist exploitation, and oppression.”

Feminists are misunderstood because of negative connotations: they hate men, they are single angry women, and to the extreme of they are lesbians. It is time for everyone to understand the true cause of the Feminism movement, not a misconception of women who are anti-male. Men can be feminist too.

When people come across feminist like Bell Hooks, they do not consider them real feminist. Feminists want equality, have the same social status, rights and opportunities.

“By naming sexism as the problem it went directly to the heart of the matter.” Hooks definition emphasizes that all sexist thinking and action is the problem. It does not matter whether you are male or female in order to be sexist. In order to comprehend feminism one must understand sexism.

Sexism is a big part of the work place, women are judged based on what they are wearing. When they should be judged on their work ethic and the skills they can bring to the table. Men can wear the same thing everyday and not get judged by it because of their sex. Corporations should pay the sexes the same amount, and men should not get paid more than women when doing the same job.

Feminists want to be treated like humans not objects. If you need to criticize a woman, criticize her the same way you would with a male, judge her based on the amount of work she provides and the quality of it. From birth we are differentiate by our sex, teaching girls to clean because they will be wives in a future. The issue can differ by the way we are raised.  I want to thank Bell Hooks for proving this simplistic and straightforward book to enlighten us about the Feminism movement.

If people want to express their feelings against feminism that is well respected, but do your research. How can you stand against something that you do not comprehend? Do not let misconceptions fool you. You might find yourself in a different position after learning the true concepts.

“Their misunderstanding of feminist politics reflects the reality that most folks learn about feminism from patriarchal mass media,” said Hooks. If you want to learn about feminism that source will only teach you the negative side, they themselves are supporting male dominance.

I invite you to read this book, not to become a feminist but to be informed.

Father’s Day, the gift that keeps on giving