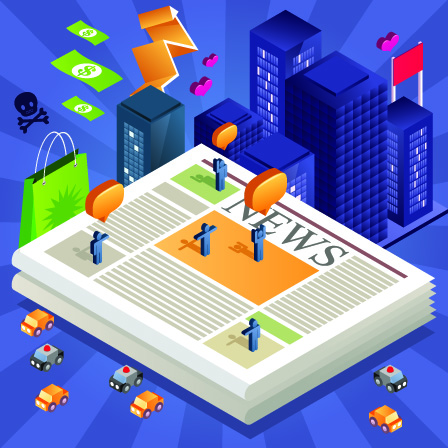 In El Cajon, the City’s annual payments to CalPERS would increase from $16.7 million in 2022 to $20.8 million in 2031. Even with the City’s AA bond rating and solid reserves, the ability to meet this significant increase posed a challenge to El Cajon’s fiscal health. The El Cajon City Council and staff began exploring solutions in the use of pension obligation bonds in 2020, authorizing the sale of up to $204 million in POBs to refinance its CalPERS unfunded pension liability.

El Cajon has more than $200 million in unfunded liability debts with CalPERS and is required to pay off this debt over the next 35 years at the current rate of 7%. The payment schedule for most agencies is expected to increase between 15 and 40%, peaking in 10 to 12 years. El Cajon was the first city to issue POBs in San Diego County in January at a historically low interest rate.

“Year after year, El Cajon, like most cities, has seen its rising pension payments consume any additional revenue or eventually impact levels of service. El Cajon decided enough—we can do better,” said City Manager Graham Mitchell in a press release.

“It shows this Council’s commitment to prudent and conservative fiscal management. It also demonstrates our staff’s ability to be responsible custodians of public funds,” he stated.

Finance Director Clay Schoen said the city did far better than expected and anticipates that El Cajon will save $104 million in payments over the next 22 years. He said the savings from the POBs will be reinvested back into paying down any future pension costs.