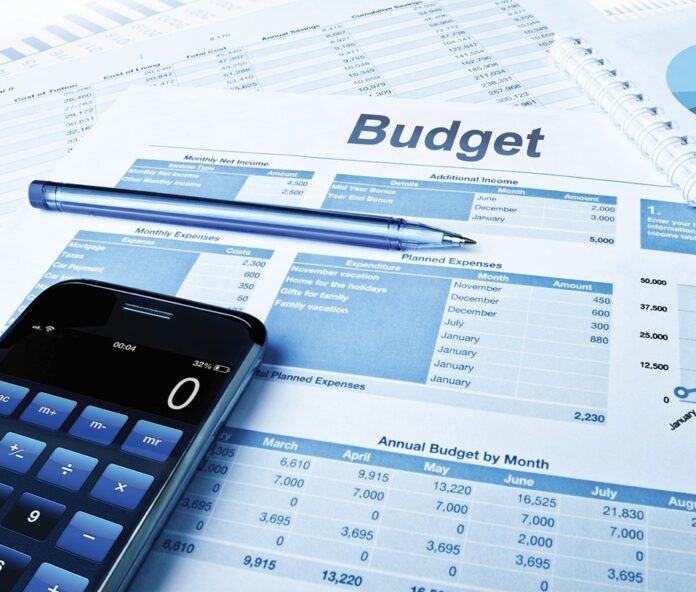 El Cajon City Council received its Fiscal Year 2022-23 preliminary annual budget report on June 14. City Council will be finalized and adopt the budget on June 28. City Manager Graham Mitchell said that the city came out of the COVID-19 pandemic fiscally intact, and that the 2022-23 budget assumes “encouraging growth” over the past year’s revenue and can lift some of the cost saving measures put in place last fiscal year, such as continuing to unfreeze vacated positions in his staff report.

In FY 2021-22, General Fund revenues exceeded budget expectation by $4.1 million with about $475,099 less than budgeted, resulting in a budget surplus of nearly $4.6 million.

At the end of FY 2022-23, the budget anticipates a combined General Fund balance and reserve of $56.0 million, which is approximately $2.1 million less than the current fund balance. This is primarily due to the City’s decision to over-hire ten police officers. With the infusion of nearly $30 million in American Rescue Plan funds will continue to aid the city’s efforts to meet community needs through the next few years.

“I am proud to say that the FY 2022-23 budget maintains service levels while meeting other priorities, such as supporting the City Council’s 2022-23 Priorities and Implementation Plan,” stated Mitchell.

Mitchell stated that the budged provides fiscal stability with a strong General Fund reserve of nearly $56 million, 60.8% of the General Fund’s annual expenditure which will protect the city in the event of an economic or natural disaster, while the city continues to seek strategies to reduce cost while augmenting revenue through $1.1 million dedicated for economic development initiatives.

Of the approximate $72 million in appropriation for infrastructure improvements in FY 2022-23, about $66.8 million is from non-General Fund sources.

The budget provides resources to community events, including Fourth of July celebration, Mother Goose Parade, America on Main Street/Foodie Fest and Movies in the Park. It also supports fund for ongoing improvements to local parks, and the city’s six community centers.

In Fiscal Year 2021-22, the City received the California Society of Municipal Finance Officers certificate of award for Excellence in Operating Budgeting. This was the 25th consecutive year the City has received this prestigious award. To achieve this award, the City has had to present a comprehensive budget meeting “best practices” criteria of the profession, with evaluation being made by independent finance officers within the society.

In January 2021, the City issued $147.2 million of Pension Obligation Bond funds to address a portion of the City’s CalPERS unfunded liability. The purpose of this fund is to collect funding from the city’s operating funds for the payment of principal and interest for these bonds. Total debt service for these bonds is $9.1 million in Fiscal Year 2022-23.