Several teams have been tabbed as favorites to win their respective divisions, including Granite Hills and Monte Vista in girls soccer and West Hills in boys soccer.

All three teams receive byes to the division quarterfinals — West Hills on Friday, Feb. 21, and Granite Hills and Monte Vista on Saturday, Feb. 22.

West Hills, which tied Helix for this year’s Grossmont Hills League title, will host the winner of Tuesday’s first-round pairing between eighth-seeded Carlsbad (6-9-6) and ninth-seeded Valley Center (8-8-6) at 6 p.m. 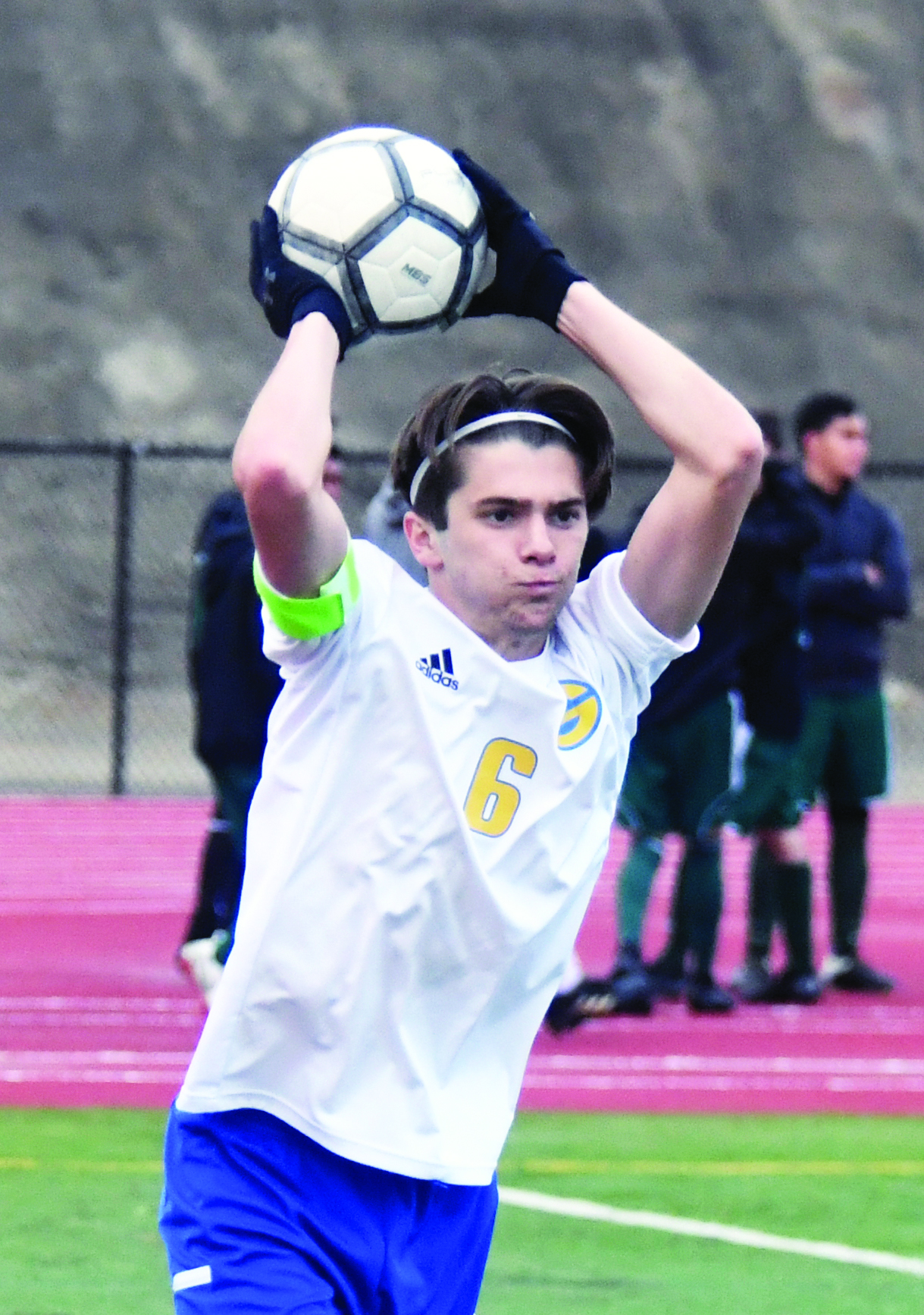 The winner of Friday’s elimination game advances to the semifinals on Feb. 25.

The Wolf Pack will be bidding for a CIF championship repeat after winning last year’s Division III championship.

The winner of Saturday’s elimination game advances to the Division I semifinals on Feb. 26.

Monte Vista (16-3-1) will face either eighth-seeded Otay Ranch (10-5-3) or ninth-seeded Hilltop (7-8-5) in Saturday’s quarterfinals after finishing runner-up to El Capitan in this year’s Grossmont Valley League standings with a 6-1-1 record.

Game times are 7 p.m. for both girls quarterfinal matches.

The top four seeded soccer teams in all divisions received byes to the quarterfinals.

Mountain Empire (17-4) received the No. 4 seed among Division IV girls teams after going undefeated (8-0) to win this year’s Citrus League title and will host either fifth-seeded Sweetwater (9-9-2) or 12th-seeded Calexico (9-9-5) or High Tech High North County (10-6-2) in Saturdays quarterfinals.

The Division IV semifinals are scheduled Feb. 26, followed by the championship game Feb. 29 at 11 a.m. at Hilltop High School.

The Open Division playoffs start at the quarterfinal level.

The winners of both teams play each other in the Open Division semifinals on Feb. 26.

Other series in the division include second-seeded St. Augustine (23-5) against seventh-seeded Mater Dei Catholic (22-5) and third-seeded Torrey Pines (24-4) against sixth-seeded Poway (24-4).

The championship game is scheduled Feb. 29 at UC San Diego.

Christian finished third in the Western League standings behind Cathedral Catholic and St. Augustine. Kobe Sanders (17.0) and Jake Tawhiao (12.4) key the Patriots in the scoring column.

Christian (18-10) received the No. 7 seed in the girls Open Division bracket and will play at second-seeded Westview (26-2) in Saturday’s quarterfinals. The winner advances to meet third-seeded Cathedral Catholic (17-10) or sixth-seeded Bishop’s (17-9) in the semifinals on Feb. 26.

Playoffs in all other basketball divisions start with the first-round.

Mount Miguel won the Grossmont Hills League title with a 7-1 league record ahead of El Capitan at 6-2 and Grossmont at 5-3.

Santana won the Grossmont Valley League title with a 9-1 record over Monte Vista, which finished 6-4 in league play.