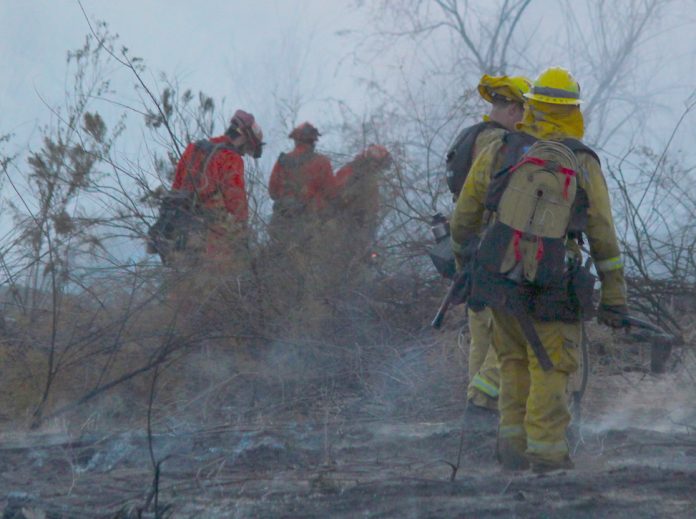 The San Diego County Board of Supervisors accepted the Fire Mitigation Fee Review Committee’s annual report for Fiscal Year 2018-19 and found that the participating fire agencies were in conformance with the County Fire Mitigation Fee Ordinance, but a planned increase was deferred.

The supervisors’ 5-0 vote Sept. 15 maintained the existing fee schedule, approved the resolution for capital expenditures for the fire mitigation fee revenue, and accepted the Fire Mitigation Fee Review Committee’s annual report for Fiscal Year 2018-19. The fire mitigation fee for non-agricultural construction had originally been scheduled to increase from 58 cents per square foot to 75 cents per square foot, but due to the hardship on businesses the coronavirus shutdown has caused a fee increase was deemed inappropriate.

The County Fire Mitigation Fee Ordinance allows fee ceilings to be increased or decreased in proportion to changes in the Cost of Construction Index. The ordinance also requires an evaluation of the base fee every five years based upon dividing the average cost in current dollars to construct a fully-equipped fire station within the county’s unincorporated area by the average square footage of structures served by that average fire station. That result becomes the new base fee and was last adjusted in October 2014 and thus became effective for the 2015-16 fees.

Letter to the Editor-Government theft