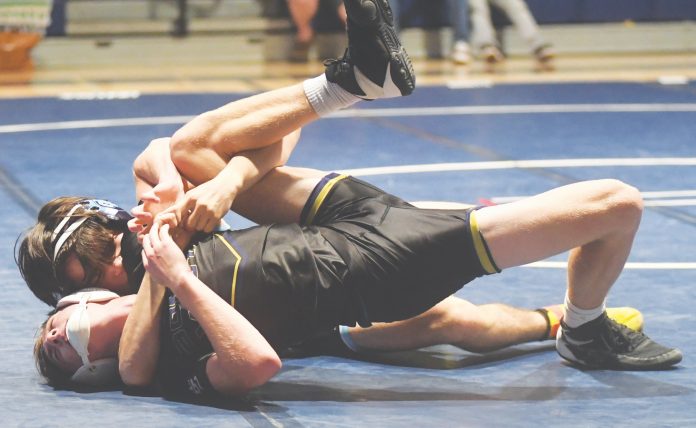 The San Diego Section will hold its traditional four divisional boys wrestling championships this Saturday at selected sites around the county.

East County will be the site of the Division IV tournament, which will take place at Mount Miguel High School, starting at 9 a.m.

There will be no section Masters state-qualifying tournament or state championship event this year.

Championship-round matches are scheduled to start at approximately 3:30 p.m. Medals will be awarded first through fourth with a tie for fifth place.

One foot into football season