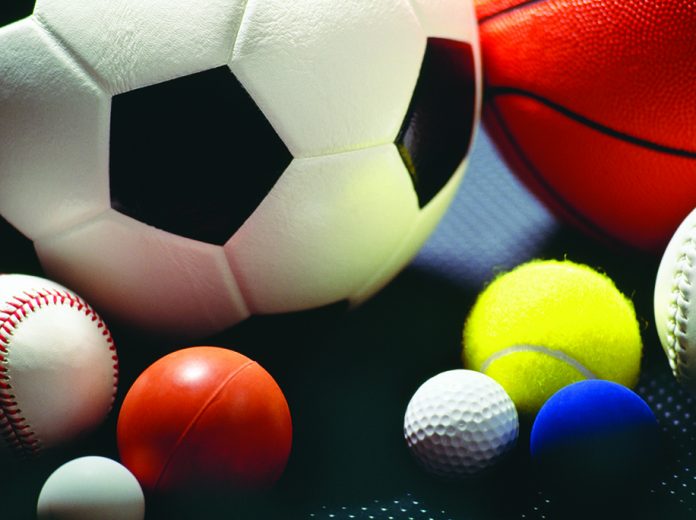 The coach of the year honor was the second in his four years in the league for Hoke, who also won the 2010 award. The Aztecs were picked to finish third in the division but finished regular season play 11-1 to tie a school record for most wins in one season.

Thomas, who made the all-MW first team for a third consecutive season, became the third SDSU player to win the conference defensive player of the year award, joining Kirk Morrison (2003-04) and Damontae Kazee (2015-16).

Besides being named a first-team all-MW punter, Araiza was also selected as a second-team kicker. He became SDSU’s second MW special teams player of the year following a three-year run by Rashaad Penny (2015-17).

San Diego State’s 15 all-league selections match its most since 2001 (when 16 were selected) and only trailed Nevada’s 16 all-conference picks. The Aztecs had the most on the first and second team (12 total selections).

Araiza was among the most decorated Aztecs in 2021 after winning the prestigious Ray Guy Award and named a consensus All-American by the NCAA.