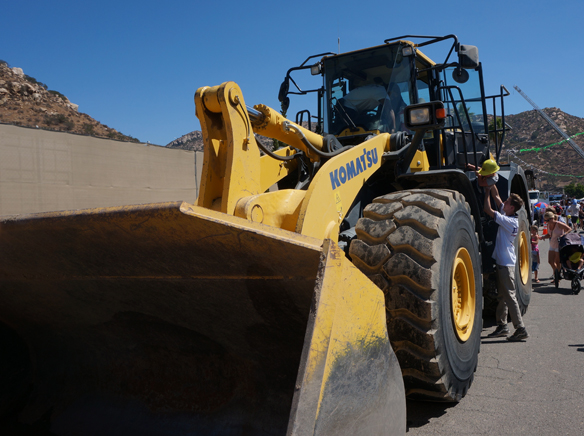 With the mercury tickling 100 degrees, hundreds of parents and children attended the premiere of Touch-a-Truck: Lakeside Edition. And what is Touch-a-Truck? It’s a unique family event where kids of all ages can get up close and personal with some of the largest and most mysterious land vehicles in the region, while raising money for youth in the community.

With the mercury tickling 100 degrees, hundreds of parents and children attended the premiere of Touch-a-Truck: Lakeside Edition. And what is Touch-a-Truck? It’s a unique family event where kids of all ages can get up close and personal with some of the largest and most mysterious land vehicles in the region, while raising money for youth in the community.

The Lakeside Chamber of Commerce hosted its first Touch-a-Truck fundraiser on Sept. 18, from 11:00 a.m. to 4:00 p.m. Vigilante Road was closed from State Route 67 to Moreno Avenue and filled with motor vehicles of all shapes and sizes. Families buzzed about, climbing inside and out of the parked attractions, sitting in driver’s seats, honking horns, pretending to drive, and taking photographs to last a lifetime.

The name Touch-a-Truck is actually used across the country. These events have been around for a while. It is a fairly straightforward fundraising event designed for nonprofits to interact with their community, meet potential new donors, and make important connections with local businesses, all while raising money for a good cause.  The idea sounds deceptively simple, but ask the folks behind the event and they will tell you that simple does not mean easy.

Kathy Kassel, President and CEO of the Lakeside Chamber of Commerce, had been interest in doing a Touch-a-Truck for some time. When Todd Ottonello of Daily Disposal joined the Chamber of Commerce board about two years ago, he was similarly interested. Ottonello had attended other Touch-a-Truck’s in the County and thought it was a great event for kids. The idea was to expose children to possible career paths in a fun way.

Event proceeds will fund educational programs geared toward the trucking, construction & industrial career paths for our youth. For the Lakeside area, it is a good fit.

So the word went out to area truck owners, businesses and classic car owners: bring your vehicles to this event and share your industry with the community and its kids. The response was nearly overwhelming. Sponsors lined up quickly, including Edco, Enniss Inc., West Coast, Daily Disposal, San Diego Gas & Electric, State Farm, AT&T, Hanson, Atlas Pump Service, and the Barona Band of Mission Indians. In the end, over 30 businesses signed on to participate.

Interest for the event was immediate and promising. Over 400 presale tickets were sold, as were 100 VIP tickets that allowed entry an hour earlier than the general public. Attendance was estimated to be between 800 and 1000 people.

The final display on Vigilante Road was impressive. Some 60 specialized vehicles lined the street, representing numerous occupations and careers. Cranes, buses, construction trucks, fire engines, tractors, dump trucks, and many other types of vehicles kept the kids interested and the parents moving throughout the hot day. Over 40 vendors were also on hand, as well as about a half dozen food sites.

There is certainly something about big trucks and how they intrigue kids of all ages. These giant vehicles are as fascinating as they are mysterious. Few could resist the experience of sitting in one or exploring the interior. They are like giant beasts, living dinosaurs, something unique and special.

And if the number of families and the enthusiasm on hand were any indication, the big trucks will be back next year. 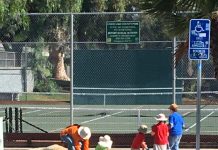 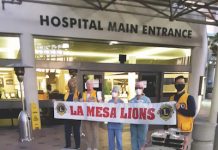