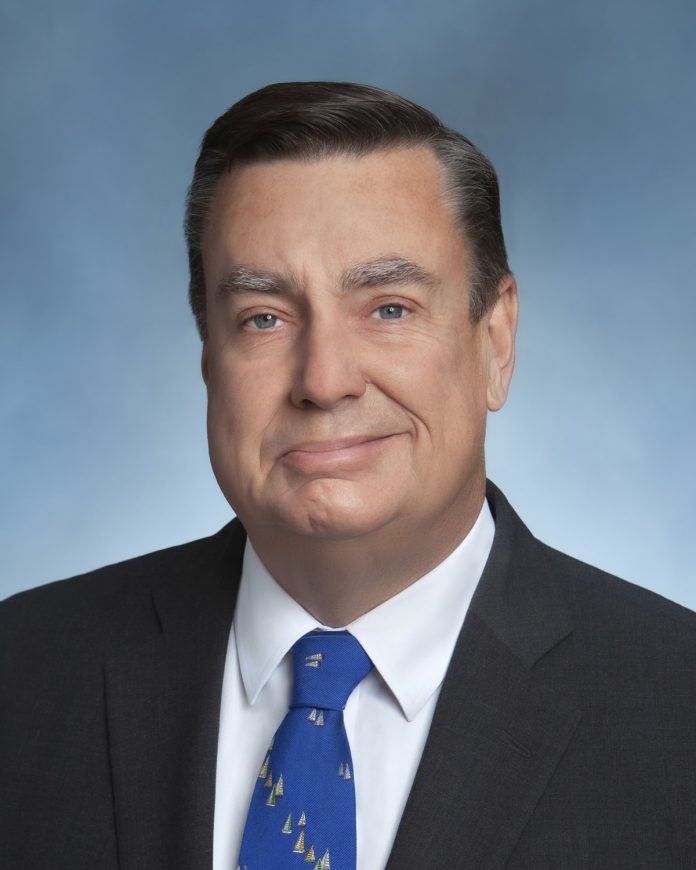 District 2 Supervisor Joel Anderson held a press conference on April 18, condemning the “dumping” of sexually violent predators in East County. He said that 67% of the county’s SVPs have been placed in his District, and with the possibility of three more placements, will take the statistics over 70%. He said this is a deep contrast to supervisorial Districts 3 and 5, who have zero percent of SVPs in those communities. Anderson noted that 31% of registered sex offenders reside in District 2 while District 3 only has seven percent. He said District 2 has dozens of locations where two to six registered sex offenders live in the same home or facility, with the most recent example of a residence in El Cajon that had 10 sex offenders illegally living under the same roof without any notice given to its residents.

Anderson said he was going to ask his colleagues at the May 4 Board of Supervisors meeting to reconvene the San Diego Sex Offender Management Council. He said the SOMC is made up of law enforcement and mental health professionals, which has not met since 2019 due to the pandemic. His recommendations include requesting the District Attorney to convene a SOMC on May 6, immediately appoint an executive director, task the SOMC with identifying new public sex offender notification procedures under current law and tasking the SOMC with investigating and recommending changes to state law, allowing for implementation of an additional public notification process.

“We are asking the SOMC for their expertise to figure a better way of handling this,” he said. “Our notification system frequently leaves neighbors out of the loop and leaves me out of the loop as their supervisor.”

Anderson said the goal is not just notification, but also placement.

“But up to now, when you look over the past 20 years, how did we get to over 67%,” he asked. “El Cajon is the second poorest city in the whole county and most households have a combined income less than $60,000. So, we are targeting poor communities and we are dumping SVOs here. And it is wrong. It has got to stop.”

On April 20, Anderson testified at the San Diego Superior Court hearing against placing SVP Douglas Badger, a 78 year old SVP in a Mount Helix home just outside the city limits of El Cajon. Badger was convicted of sexually assaulting young male adults who were hitchhiking, finished his term and is currently receiving treatment at Coalinga State Hospital. His last criminal offense was in 1991.

The proposed placement on Horizon Hills Drive is a neighborhood with 89 children within 2,000 feet of the property,” said a speaker and Anderson’s press conference. “This is in conflict with the victims age and profile requirement of the placement statute. In addition, there are over six schools within a mile and 700 students at Fuerte Elementary School, and a daycare directly across the street from the house.”

Anderson said when testifying before the judge about Badger’s placement, what was “shocking” is that there is a third person being released in the same home, and there is no information on that individual that is planned for placement there.

Anderson said he was reaching out and hoping that Gov. Gavin Newsom would be of help in this situation. “We are going to continue to press forward, the County can not do this alone,” he said.

Kids can catch up in immunization month