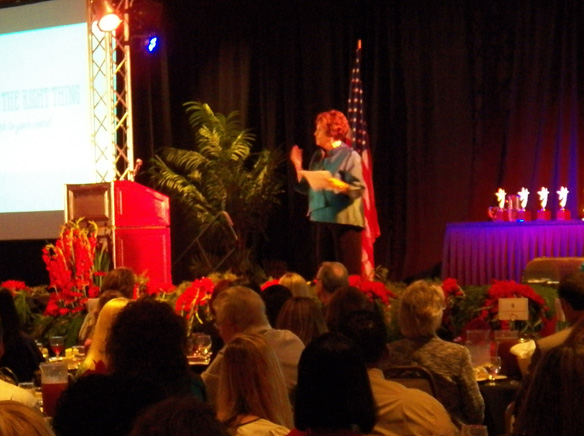 Leadership in theory is one thing. Leadership in practice is another. Training, encouraging and molding followers to actually adhere to a leader’s principles and standards through real life actions can be a nearly daunting challenge.

McAlister Institute founder counsels on sobriety issues during the holidays