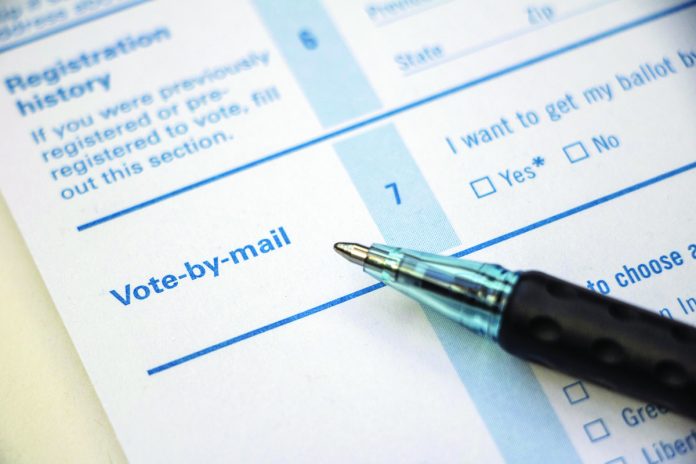 The council had 60 days from then to decide whether they would appoint someone to fill the seat or hold a special election, a timeframe that was set to expire on Friday, June 18.

Council first approved a resolution for an all-mail ballot special election to be held on Tuesday, Nov. 2, followed by a resolution requesting the county Board of Supervisors conduct services for that election. Immediately thereafter they resolved to adopt regulations pertaining to anticipated candidate statements.

As with past city council meetings, public comments mostly revealed support for the special election with one dissenter who asked the city to save money by skipping the election, despite the city being just three days away from running out of time for a potential special appointment.

Generally, a special election is slated to cost between $500,000 to $900,000, depending on whether it is conducted as an all mail-in ballot or attached to an in-person election.

With the special election on the horizon, resident Christopher Glen spoke up during time for public comments and asked the city to consider actions such as utilizing the city’s website to ensure residents are fully informed on candidate stances and “demonstrate equity to serve all.”

The next regular La Mesa city council meeting is scheduled for June 22.