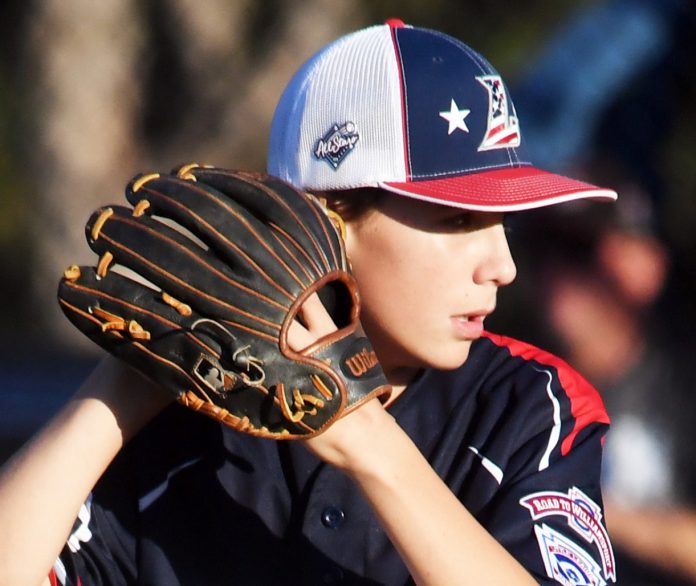 For those waiting for summer baseball all-star play to start, they might have to wait a little longer — and lower their expectations a bit — after Little League International President and CEO Stephen Keener and PONY Baseball and Softball Inc. President Abraham Key announced the cancellation of the respective organizations’ regional and world series championship tournaments for all divisions for the 2020 season.

Keener announced the cancellations on a live Facebook feed on April 30; Key made his announcement the following day. 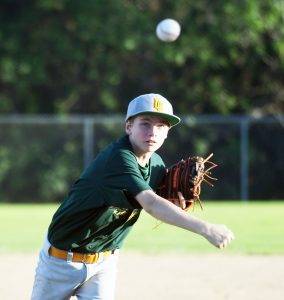 According to a Little League International press release, the organization made the difficult and disappointing decision to cancel the tournaments for the first time in history due to the ongoing impact of the COVID-19 (coronavirus) pandemic.

“This is a heartbreaking decision for everyone at Little League International, but more so for those millions of Little Leaguers who have dreamt of one day playing in one of our seven World Series events,” Keener said in the broadcast.

The decisions to cancel the regional and world series events came amid the significant public health uncertainty that is still expected to exist several months from now.

The organization exhausted all possible options, according to Keener. “It will not be possible to proceed with our tournaments as we’ve hosted them for nearly 75 years,” he said.

Foremost among the reasons for cancellation were the differing time frames for the relaxation of current stay-at-home orders at the local and state levels as well as restrictions on international travel.

Another issue is testing for the coronavirus, which would require significant infrastructure in place at significant public events should an individual participating or attending an event be diagnosed with COVID-19. 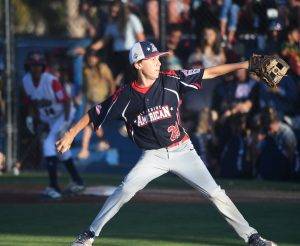 PONY is cancelling its eight age-group World Series events for baseball and three for softball.

“PONY stands for Protect Our Nation’s Youth and PONY believes we would be reckless and irresponsible to host these events under the current circumstances,” Key said. “We will be back in 2021 with a full schedule of league play, tournament play and our popular World Series events.”

This does not mean that the 2020 Little League/PONY seasons are cancelled at the local level as each state and community have different guidelines for resuming organized youth sports activity after May 11.

Local playing opportunities could include not only regular season activities, but opportunities for local district, section and, perhaps, regional/state all-star tournament play.

The resumption of local league play will depend on the re-opening by local municipal and state governing agencies of community parks and school grounds where many of Little League and PONY fields are located.

District 66 administrator Roland Slade said like many district administrators, that he, too, is disappointed by the cancellation of the regional and world series tournaments by Little League International but is understanding.

“I think it was the right thing to do,” Slade said. “Now the decision to move forward with the season is in the hands of the local league board of directors.”

Slade said he will be meeting with District 66 league presidents on May 8. In the meantime, he said the league presidents will be gathering information from their local parks’ governing bodies as to potential re-opening dates.

“We will be working with the other districts within Southern California to bring play back at some point,” Slade said on an optimistic note.

The resumption of play would be in compliance with local and state health regulations, according to district administrators.

“We have been in communication with other district administrators in our section and in Southern California, and all are in agreement to resume the season when it is safe to do so,” District 42 administrator Ernie Lucero said.

“We are holding regular telecoms with our local presidents to keep everyone updated on the season. As already mentioned, we are working toward resuming the Little League season for everyone. It may happen later than usual, but we still want it to happen.”

Key said the PONY organization’s priority is to ensure a safe environment for a local league season.

Such could be very productive as East County-based PONY teams have been very successful in post-season play.

Once regular season play starts at the local league level, the national PONY organization will evaluate the amount of time remaining in the summer to schedule some form of tournament play at all age-group levels. This could consist of a single state tournament if permissible under that state’s health directives or a multi-state zone tournament.

Filling big holes, Vaqueros are back on the gridiron ready to take on challenge