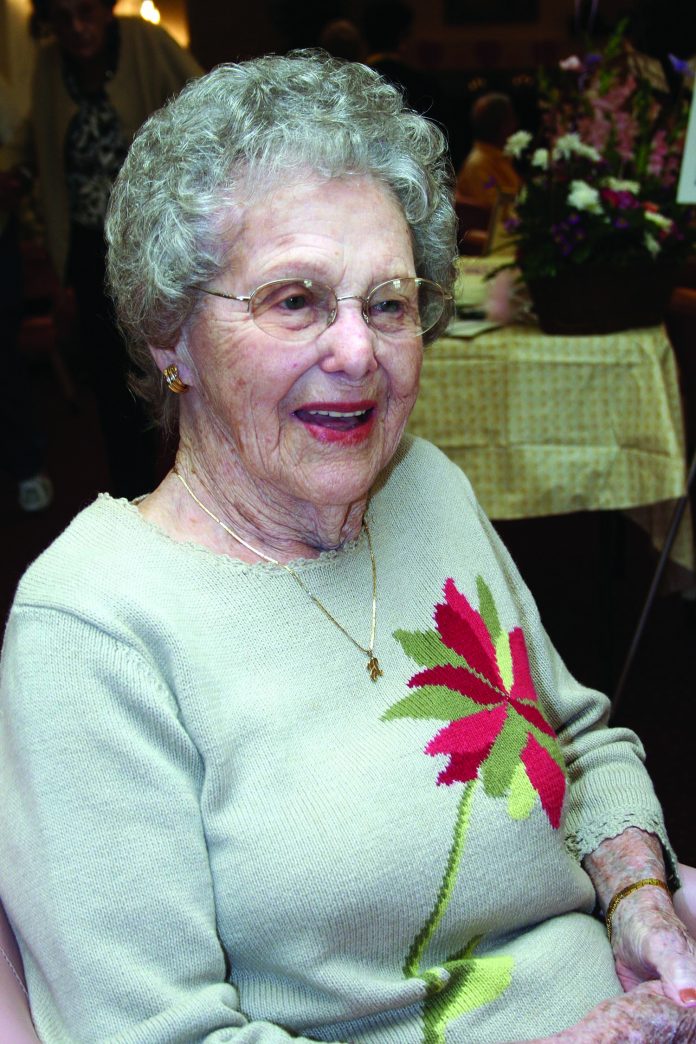 “Half an hour afterward another message came reporting that they were sinking by the head and that women were being put off in the lifeboats.

“Half an hour afterward another message came reporting that they were sinking by the head and that women were being put off in the lifeboats.
“The weather was calm and clear, the Titanic’s wireless operator reported, and gave the position of the vessel as 41.46 north latitude and 50.14 west longitude.”

Thus, “The New York Times” reported early on April 15, 1912, as the unheard of was taking place, the greatest ocean liner ever built (up until that time) was sinking after an unbelievable collision with an iceberg in the Atlantic.

We all know the story, how the ship’s captain, E. J. Smith, was ordered to speed past the ice berg fields in order to establish a new speed record from Great Britain to New York – in a time such marks meant prestige, profit and international bragging rights.

The Titanic was the largest (by about 10 inches more than its sister ship, Olympic), fastest and most luxurious craft ever built by man. That this floating White Star hotel would sink on her maiden voyage was inconceivable. Some even maintained that only “God could sink the Titanic.”
If not God himself, then a product of the Creator’s mighty natural hand brought the great liner down and proved that once again, puny humans have no power whatsoever over the elements, despite their pride, arrogance and hubris.

In the middle of this philosophizing, however, were more than 1,500 souls who lost their lives in the frigid waters that fateful night.
Overloaded lifeboats on one side of the ship contrasted with half-full ones on the other side. With the ship sinking by the head and with 2,000 stunned and frightened passengers, it’s a wonder that more than 700 were saved that evening.

One such person was 19-year old Finnish immigrant Anna Sophia Turja, coming to America to work in her brother’s Ohio grocery store. Anna was a petite, pretty Nordic girl just beginning to realize her womanhood when she was caught in one of the most famous disasters of all-time.
A steerage (or third class) passenger, Anna managed to escape to a lifeboat because she could not speak English well, and wanted to be warmer. A crewmember told some other foreigners to go downstairs to a lower level where the lifeboats were, but many of them went to a higher deck.
“It was too cold up there, so she went down, found a lifeboat seat available and got in,” said Anna’s daughter, Ethel Lundi Rudolph, 88, of La Mesa. Rudolph told her mother’s story at the new Titanic Exhibit at the San Diego Museum of Natural History recently.


“She could not speak the language that the sailors used, so she just stood on the deck until a crewmember lifted her up and put her on a boat,” Rudolph added. “She was in there for about seven hours before they were rescued by the Carpathia. Many more steerage passengers died that night than were rescued, so her very life was a wonderful miracle to all of us.”

Rudolph, who has lived in La Mesa since 1965 (she now resides in the Grossmont Gardens Retirement Village), said her mother, who passed away in 1982, never really spoke of the tragedy except in small conversations, and occasionally during local interviews on anniversaries of the disaster.

“She kept a lot of things a secret, but did tell us that what haunted her the most was the screams she heard of people dying in the freezing waters,” her daughter said.

“That stayed with her forever. My mother used to ask why God had saved her when so many others – rich and poor – had perished.

“That’s a very simple answer as to why God saved her then,” Rudolph said.

“She was a woman of amazing faith, and often told us that surviving the Titanic sinking was a great, wonderful miracle but nothing compared to being saved by the Lord Jesus Christ. That was the true blessing she always used to say.”

After the rescue, Anna and many of the other survivors were brought to New York and, after treatment in a local hospital, was given money and clothing and put on a train to Ashtabula, Ohio to work at her brother’s store. Along the way, Rudolph related, people, finding out she was a passenger aboard to doomed ship, greeted her and wished her the best.

It was quite overwhelming to the tiny teenager who barely spoke a word of English. Upon her arrival, however, she never even worked at the grocery, instead meeting her husband (also a Finn) and marrying him within the year.

Ethel was born in 1923, the middle child of seven.

“My mother saw just about everything that night,” Rudolph said. “The panic, the bravery, the cowardice, the pathetic shrieks of the dying, woman and children being saved, the lights of the ship going out and — finally — the Titanic going down for the last time. She lived through all of that, but certainly did not dwell on it her entire life.

“It’s something that happened, just like her marriage, the birth of her children, the deaths of members of her family and so on. She was very calm during the disaster and remained so her entire life.”

As for Rudolph’s tour of the Titanic exhibit, she was often deep in thought and sometimes overwhelmed with emotion. “I have been close to this event for many years because of my mother (even being a consultant on the 1997 Academy Award-winning film, “Titanic”), but this is the first time that I have seen so many papers and documents and artifacts of the sinking,” she said.

“These dishes and suitcases and clothing and papers and personal effects are so amazingly preserved and just looking at them can bring tears to my eyes.

“It was truly one of the most wonderful and difficult experiences I have ever gone through. Looking at the third-class cabin was especially emotional, since that would have been the accommodations my mother would have stayed in.”