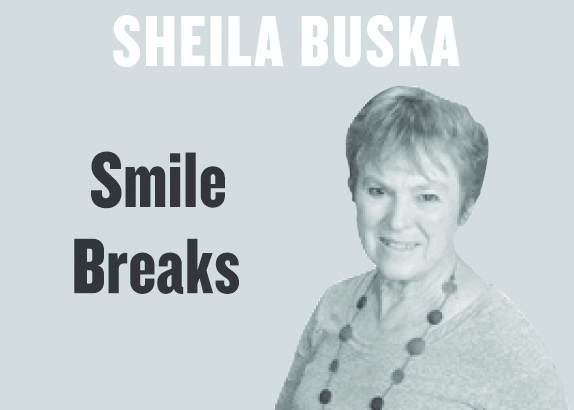 Boy, do I get it wrong! I was never much of a hugger—more of a “Hi, how are you?” kind’a gal. A handshake if it was someone I’d never met, or a business acquaintance. But no hugs, unless I was hugged first.

Boy, do I get it wrong! I was never much of a hugger—more of a “Hi, how are you?” kind’a gal. A handshake if it was someone I’d never met, or a business acquaintance. But no hugs, unless I was hugged first.

All of a sudden I’m hugging people. I don’t know why. I mean, the manager at Mimi’s Café found money on my gift card after two waiters had spent fifteen minutes trying and failing. Was I satisfied to thank him and call it a day? Nope! The new me speaks up, “Oh, thank you so much! I’m going to give you a hug” and he’s looking startled, like he’s getting ready to back away, but I’m already reaching out to give him a big hug. Had to be a big hug—he was kind of a big guy.

Why did I do that? And why now? Hugging’s out. Well, maybe if you have a mask over your mouth and nose. One of those white masks they’re giving out. This year’s flu has canceled all hugging and touching. You’re not supposed to be hugging anyone now. Can’t hug, can’t shake hands or in any other way actually touch someone.

It took me all these years to get comfortable with hugs instead of handshakes. I never meant to, but somewhere along the road, the California “hug everyone you meet” custom worked itself into my very being. It’s like when you get that tune in your head and you can’t stop humming it. Me, I can’t stop hugging. Now I’m going to have to, or I’ll become a social outcast, done in by the flu.

It’s bad enough that people who know me well are taken by surprise when I reach out to grab them—I mean hug them—I used to think it was the same thing, but I know better now. A hug is a warm, comfortable sign of “we’re in this together and I wish you well,” unlike a grab, which is totally not cool. And I’m not a real good hugger. First off, everyone’s grown at least a foot taller than they were before I got this hugging bug and I have to stand up on my tiptoes to be able to reach where I can put my arms around their chest and hugging on tiptoes tends to be a bit unbalanced so sometimes I fall into them and that sure ruins what would’ve been a good hug. Or not…

My lousy timing isn’t only with hugging. A new fashion comes in and I wonder how in the world anyone thinks those ugly square-toed boots could be attractive. So I don’t buy square-toed boots. A year later, I’ve seen enough friends and stylish strangers in their square-toed boots and they’re beginning to look kind’a nice. I buy myself a pair. Next month they go out of style. Pointed toes are in. I’m out.

I have to work on my lousy timing. But mostly I’m going to have to stop hugging people in this flu controlled world. The other day I made a good start. A friend came back from vacation and I welcomed her with, not a hug, no. I knew better. I reached out my hand—then I drew it back in a hurry. I remembered—no touching—prob’ly because she was reaching for her sanitary wipes.

I sure hope this flu thing goes away before summer or I’ll have forgotten how to hug altogether. Thanks for sticking with me through all this. Please consider yourself hugged—virtually, of course.

Teens become isolated with the use of social media